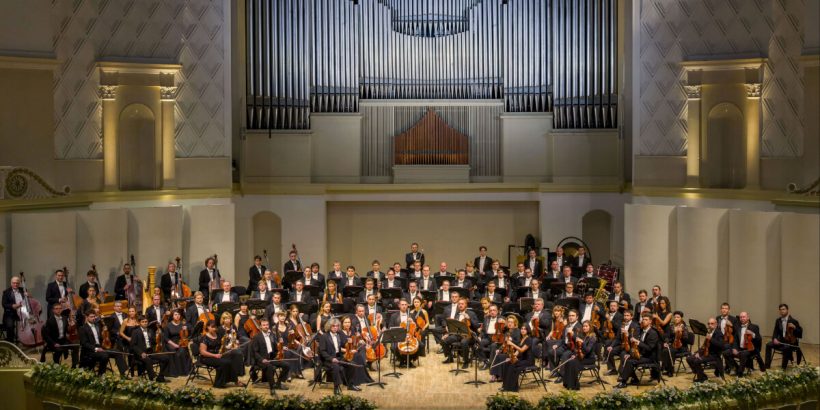 The State Academic Symphony Orchestra of Russia comes to the Megaron in Athens to perform some of Tchaikovsky’s masterpieces live.

Since its formation in 1936, the Symphony Orchestra of the former USSR has been the ultimate representative of the Russian symphonic sound. The orchestra made history during its 35-year collaboration with legendary conductor Evgeny Svetlanov and continues its brilliant career to this day under leading conductors. 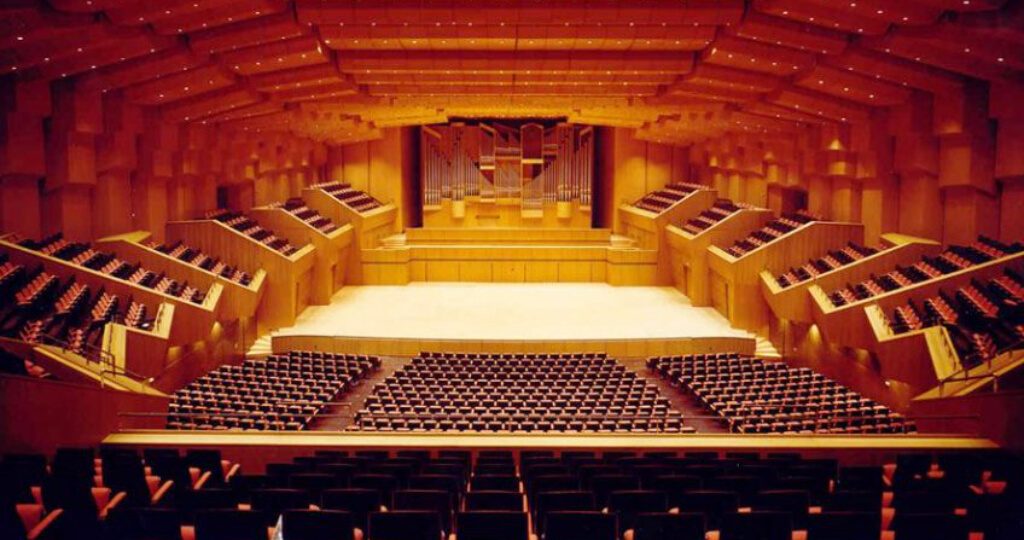 The Megaron Concert Hall in Athens.

In this Athenian performance, led by conductor Daniel Raiskin, the orchestra will perform two of Tchaikovsky’s masterpieces: the Symphony No. 5 with the poignantly romantic slow movement and the tempestuous finale; and the Violin Concerto, one of the most melodious and virtuosic works for the instrument, with acclaimed violinist Sasha Rozhdestvensky.