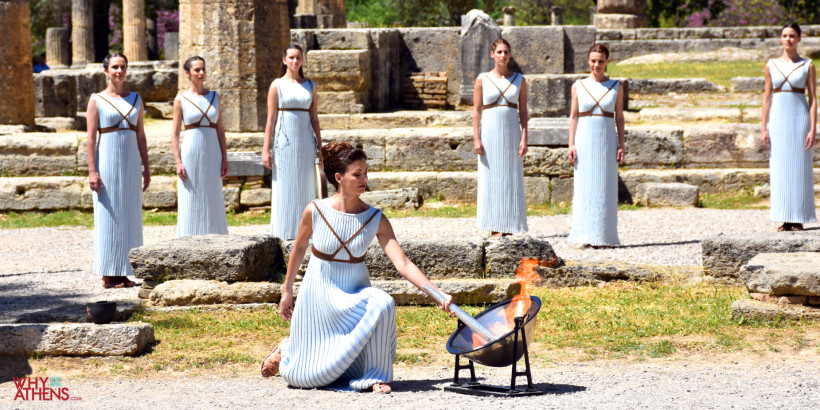 High Priestess Katerina Lehou channels the powers of Apollo as she lights the Olympic flame during dress rehearsal. Photograph: Why Athens

As the High Priestess called on Apollo, God of the sun to light the Olympic flame at ancient Olympia today, he responded whole heartedly, delivering a spirited flame that filled the cauldron almost immediately. The successful dress rehearsal laid a solid foundation for the official lighting ceremony tomorrow that also marks its 80th anniversary.

The public can expect to see a symbolic and poignant display of peace and hope as the Olympic flame departs the ancient Temple of Hera to make its way around the world for the opening ceremony of the Rio 2016 Olympic games in August. A symbol of peace as a white dove is released. Photograph: Why Athens

The ceremony will commence with the procession of 30 Priestesses as they move towards Hera’s Temple, led by High Priestess and television actress Katerina Lehou.

Choreographer Artemis Ignatiou has provided a fluid ritual of dance to the gentle sounds of flute and lyre by music composer Yiannis Psimades. The “Nereides” or goddesses of the sea will be depicted as part of the dance sequence, controlling the winds and the rough seas. A spiritual performance by the 30 Priestesses. Photograph: Why Athens Rio will be the first South American city to receive the torch, which will pass through more than 10,000 torchbearers hands, visiting 329 towns and cities, including all of Brazil’s 26 state capitals.

The flame will travel throughout Greece for the next six days heading north to Thessaloniki before arriving at the Panathenaic Stadium in Athens for the official handover ceremony on the 27th April which is open to the public. 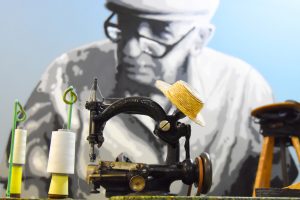 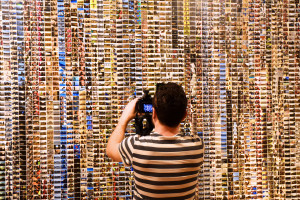 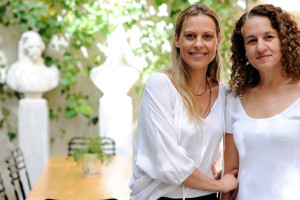