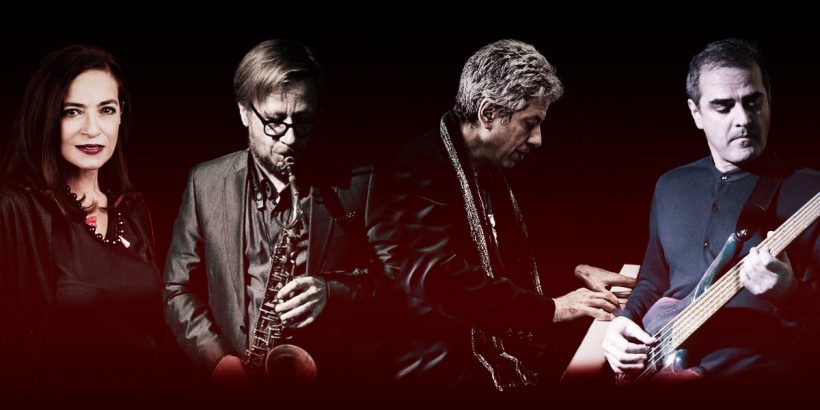 Where: Megaron, Athens Concert Hall
When: 15 November 2018
Why Go: For a night of world music

Three musicians and one powerful voice come together for a night of world music at the Megaron.

From rebetiko, the traditional sounds of Cyprus, to rock and jazz, Lia Vissi performs, accompanied by, Pantelis Benetatos on his dynamic piano, Yiotis Kiourtsoglou on bass and Dimitris Tsakas with the liberating breath of his saxophone who together become Four Frequencies. Music presented is from a repertoire of their own compositions. 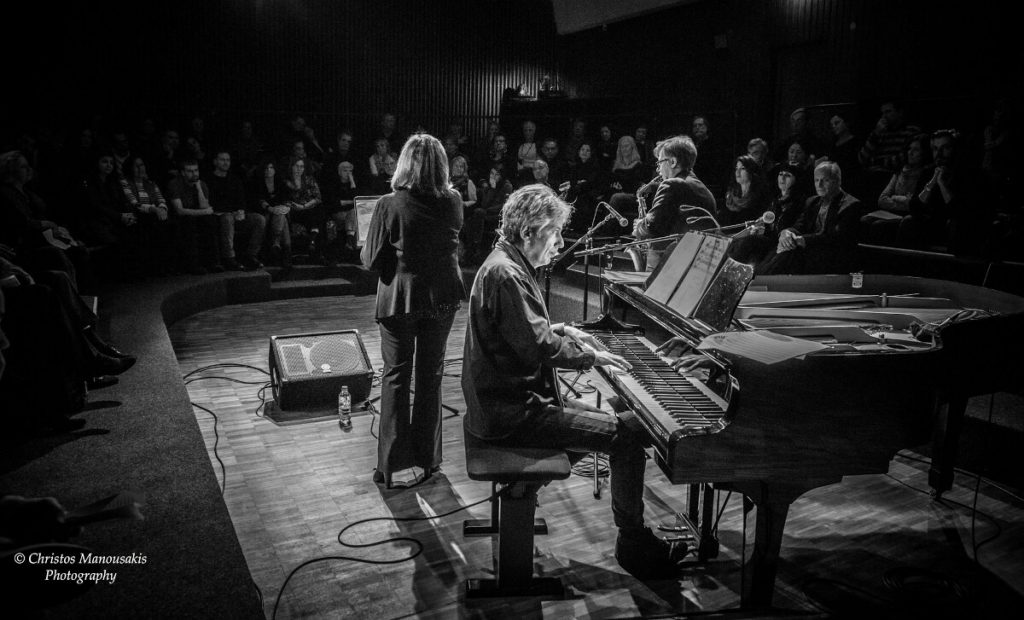 Lia Vissi with Pantelis Benetatos on piano and Dimitris Tsakas on Saxophone during a performance. Photograph: Christos Manousakis/Lia Vissi

Olympia “Lia” Vissi is a Greek Cypriot singer, songwriter and composer and the older sister of pop singer Anna Vissi.

FOUR FREQUENCIES – a night of world music at the Megaron

General admission from 11 euros per person