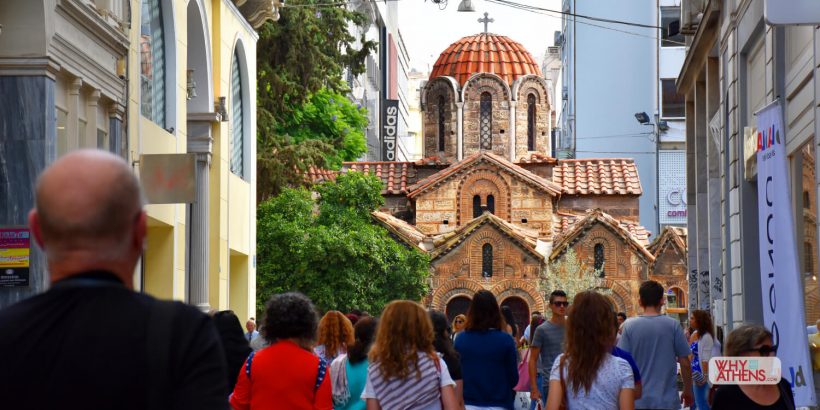 The Byzantine church of Panagia Kapnikarea on Ermou Street in Athens. Photograph: Why Athens

We explore the culture, trends and people that make up modern Athens today. With new ideas and an entrepreneurial spirit, Athens is in the midst of a start-up movement. Our Athenian Stories and Video sections uncovers this new way of thinking that seems to be growing, spurring dynamic change in and around the city.