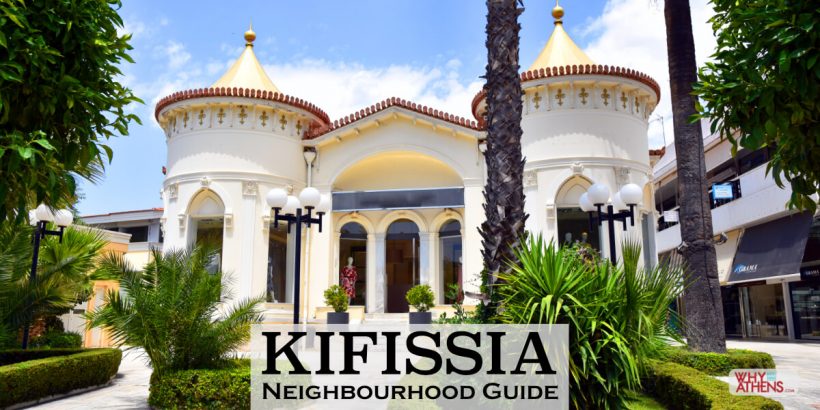 Athens has its fair share of international brands and you’ll also find a good selection of Athenian boutiques that support local labels. The fashion in Greece has traditionally been a little rudimentary and never as good as its European neighbours such as Italy or France. However, this has begun to change, thanks to many talented Greek designers who have managed to break out into the international market, boosting the image of the Greek fashion industry. Designers like Athena Procopiou, Celia Kritharioti and Zeus and Dione are the epitome of Greek high fashion who have done a great job of shining the light back onto Greece. Athens now holds its very own international fashion week that seems to be growing every year.

Where to shop in Athens

There are many suburbs and areas to shop in Athens. We have selected the more centralised districts that are easy to get too. Kolonaki is one example and a an upmarket part of Athens. It’s great for shoe shopping and has a good selection of independent Greek designers as well. Be sure to check out our Kolonaki shopping guide where we have outlined shops by street name which will hopefully be a lot kinder to your feet!

Voukourestiou and Stadiou Streets is where you will find all the luxury fashion and jewellery brands including Ermenegildo Zegna, Dolce & Gabbana and Salvatore Ferragamo. Ermou Street near Syntagma has a good mix of casual shopping and overseas brands such as H & M, MAC and Marks & Spencer.

Buying souvenirs is such an important part of your holiday shopping. It’s the keepsakes and gifts you buy that will mean the most when you get home. With this in mind we have dedicated a category to souvenirs. It is a culmination of the very best Greek talent who are thinking outside the box and reinventing traditional Greek products. If you’re looking for something authentic with a little more value, guaranteed to be made in Greece (and most are handmade) have a look through our Souvenirs page for some great ideas.

Of course, you will find all sorts of trinkets in the flea markets around Plaka and Monastiraki, this is lots of fun to look through and great to pick up some inexpensive ornaments. By majority, the goods here are mass-produced overseas.