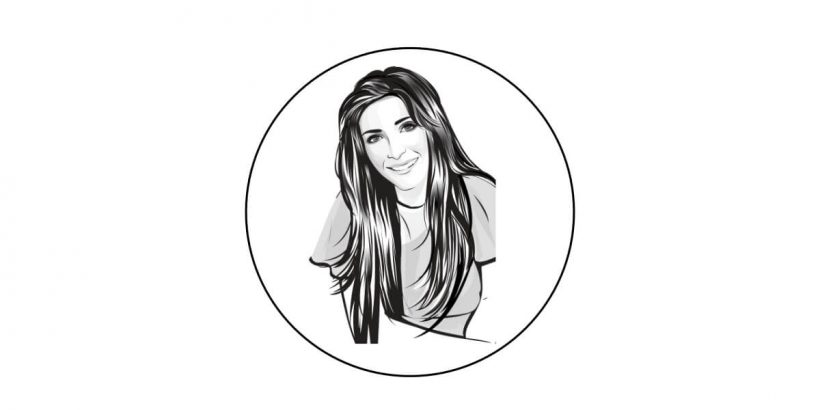 The magic of Athens

There are cities you visit and cities you experience and Athens is a city to thoroughly immerse yourself in and enjoy. There are some things that will never change here. The changing of the guard occurs every hour in front of Greek parliament, theatre and music are sacred, church bells will ring on important days, the beach is 25 minutes away from the centre, the traffic magically moves despite the congestion, coffee is mostly enjoyed cold, protests are part of the rhythm of life and the Acropolis is visible almost everywhere.

But there has been a great shift here, something which has been brewing over the last decade or so. The city of ancient wonders and mythical gods has hit a new stride in its cultural history, one that has been transformative and prolific, offering up a much more innovative version of itself. The recent hard times has inspired creativity and new trends, with micro hotels, revamped central boroughs and an expanded food scene. You’ll find Athens is passionately alive and well.

The magic of Athens becomes apparent when you perch yourself above one of its many hills. Here you can appreciate its proximity to the sea, its unapparent beauty, its multi-layered history of Classical, Roman, Byzantine and Ottoman periods. You may also spot the neo-classical buildings that speak of a compressed modern history such as Hellenic Parliament in Syntagma Square. Despite being the cradle of democracy, Athens has only had a little over 40 years of continued democracy – irony after all is a Greek word.

The best itineraries in Athens combine her glorious history – both ancient and modern, to contemplate the many positive contributions made to Western civilisation, absorb the exciting and dynamic food hubs, visit at least one of her many eclectic museums before hopping over to the sophisticated Athenian Riviera. Before you go, don’t miss the vital cultural scene that takes place outdoors for most of the year, like at the 2,000 year old Odeon of Herodes Atticus.

We here at Why Athens strive to reveal the many layers of this complex city, to allow you to dig a little deeper and get under its skin, because after all, the promise of Athens is not lost, it’s still in the process of becoming, the question now is, how far can it go.