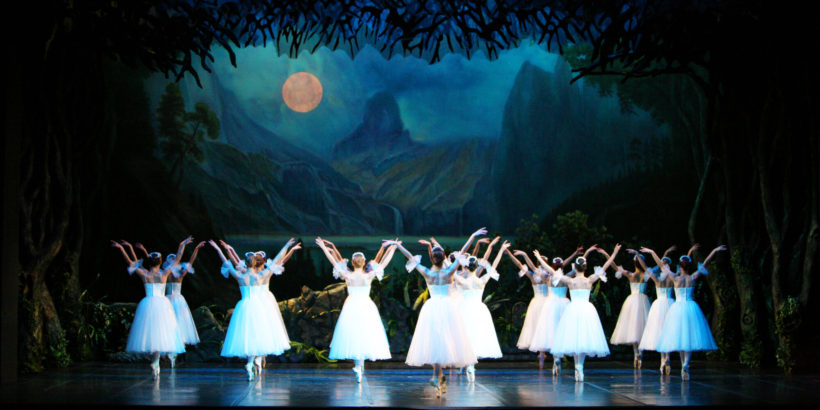 Giselle is one of the most famous ballets with dreamlike music by Adolf Adam and returns to the Greek National Opera in Athens with choreography by Irek Mukhamedov, based on Marius Petipa’s classic composition. Although it had been forgotten in Europe for many years, in the early 20th century Giselle began to resurface in the repertoire of large ballet companies. Since its original premiere in 1841 in Paris, it has captured the imagination and torn at the heart. 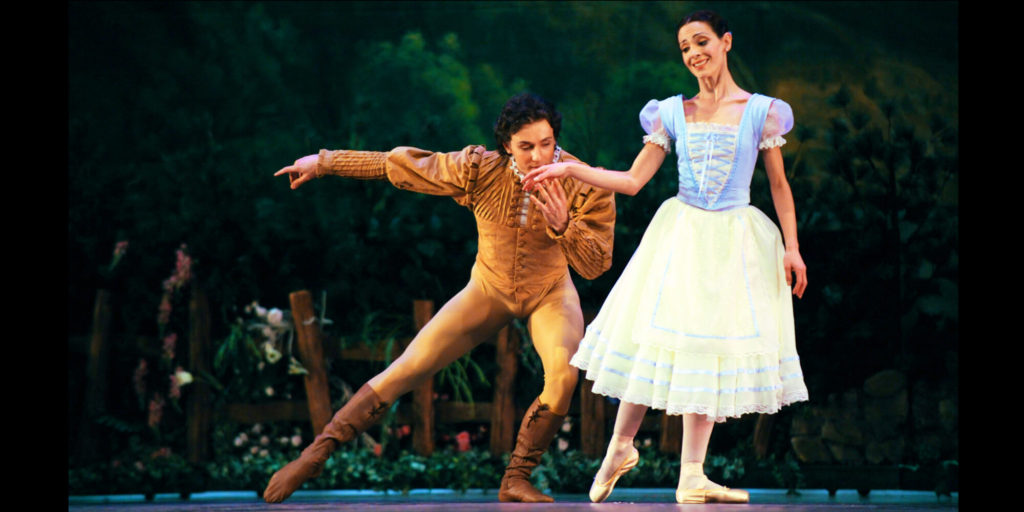 The great love story of Giselle on stage at Olympia Theatre. Photograph by: Stefanos, courtesy of Greek National Opera

The romantic story unfolds of a village girl who falls in love with a man who is not all he seems. When she discovers her lover has betrayed her, she dies of a broken heart. Transformed into a spirit, she battles to save her lover in a wood haunted by the ghosts of jilted women.