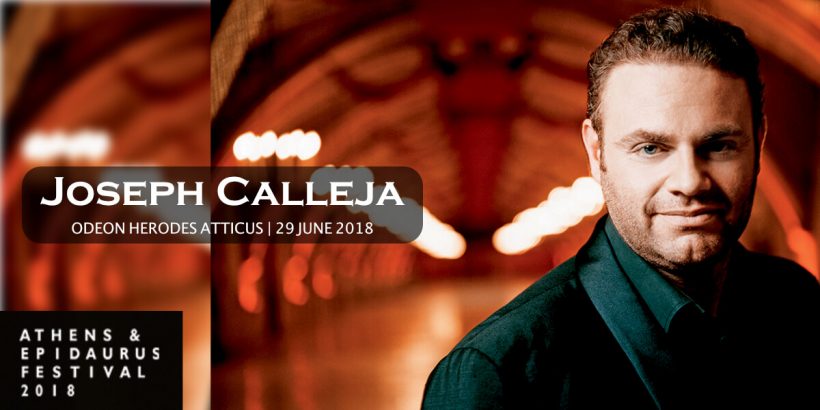 Joseph Calleja and Ramón Tebar, two young opera artists with an international following join forces with Armonia Atenea – The Friends of Music Orchestra to perform works by Verdi and Massenet at the Odeon of Herodes Atticus as part of the Athens and Epidaurus Festival.

Calleja, one of the most popular tenors of our times, began his career at the age of 16, singing at his local church choir in Malta. In 1997, barely 19 years old, he won the Belvedere Hans Gabor competition, followed in 1998 by the Caruso Competition and in 1999 by the Plácido Domingo’s Operalia International Opera Competition. Calleja has worked with the Royal Opera House in London, Deutsche Oper in Berlin, Metropolitan Opera in New York and has performed in many cities in Europe and America.

The equally accomplished Ramón Tebar has collaborated with orchestras around the world. The first Spanish conductor to be chosen as principal conductor at the Florida Grand Opera (FGO), Tebar is also artistic director of Opera Naples and Palm Beach Symphony in Florida. In 2014, he became director of the biannual Music Festival of Santo Domingo. Starting in 2015 he is principal guest conductor at Palacio de las Artes Reina Sofía in his birthplace, Valencia. 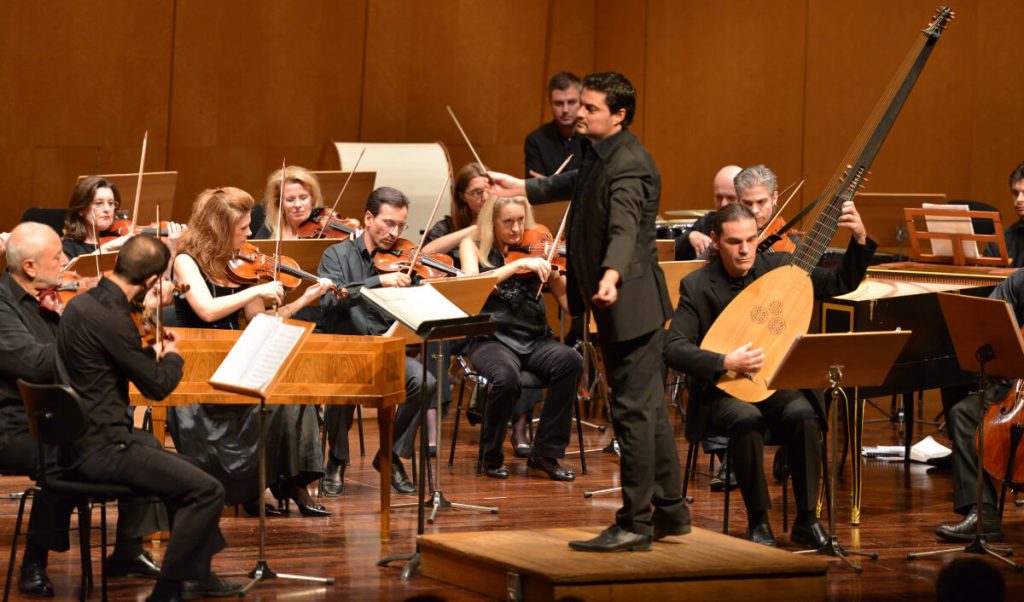 This will be a breathtaking performance, on one of the most iconic stages in the world.

JOSEPH CALLEJA – WORKS BY VERDI & MASSENET at the Odeon