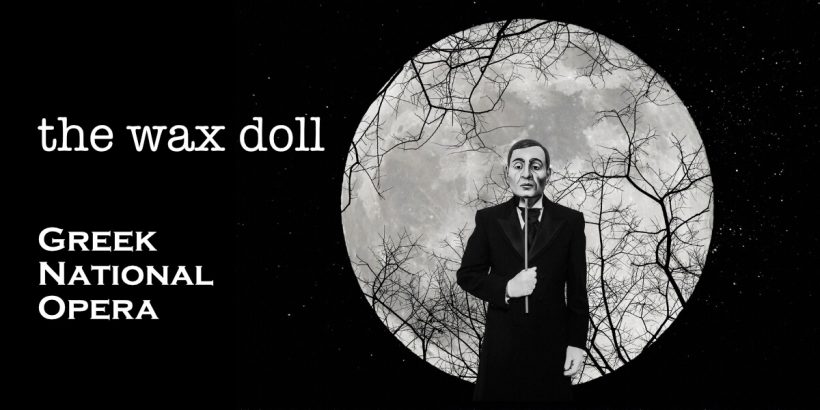 The Wax Doll, the famous novel by Konstantinos Christomanos that breathed new life into early 20th-century Greek literature, is refashioned into an opera by the celebrated composer Tasos Rosopoulos, commissioned by the Alternative Stage of the Greek National Opera and based on a libretto by Yannis Svolos.

In the dusty poor districts of a deceptively idyllic Athens, the lyrical and emotionally invasive words of Christomanos unfold in a pessimistic mood, as the usual love story of some humble people develops into a tragic ending. Inspired by his writing, composer Rosopoulos remoulds the Wax Doll into a music full of symbols, lyricism and a passionate lust for life. 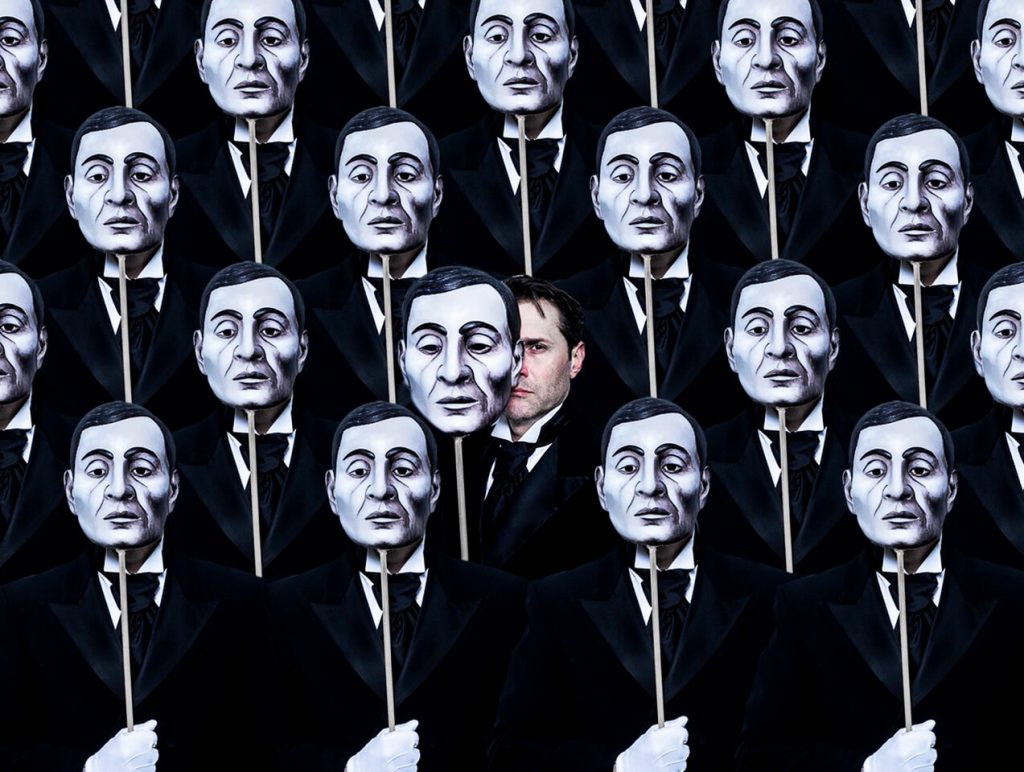 In Athens, during the Belle Époque, Nikos and Virginia, a newlywed couple, have set up their home at the working-class district of Gargaretta. He works as a carpenter. She, many years older than him, has a failing health, as a result of a miscarriage in her first pregnancy. When at some point she collapses, young Liolia, a lovely, beautiful, sixteen-year-old girl is brought home to help. Under the eye of helpless Virginia, her hale husband and the inexperienced girl are romantically attracted to each other. During the wild festivities of the Athenian Carnival, the two of them come closer. Virginia suffers in silence, but out of love, she makes it easier for them to be together, by sending them to the spring fields to bring flowers.

The healthy youths succumb to the irresistible calling of their desire and romantically unite in nature. The malicious neighbours gossip incessantly and the sick woman, sensing what is going on, surrenders to the embrace of death. One evening, as she wakes up, she sees the couple cuddled in the moonlight, becomes upset and passes away.

A few months after the funeral, Nikos marries the pregnant Liolia but the past is haunting their relationship. The unfortunate young woman gives birth to a seven-months premature baby girl, pale like a wax doll, who looks like the deceased Virginia. Despite her supplications at the dead woman’s tomb, the newborn dies. While hopes for a new life arise, Nikos is stabbed to death by a friend who had long coveted Liolia

The Alternative Stage is the second auditorium of the opera wing found inside the SNFCC complex. Designed by the acclaimed Renzo Piano, it was designed for intimate musical performances and a creative space for Greek composers.

THE WAX DOLL – an opera by Tasos Rosopoulos