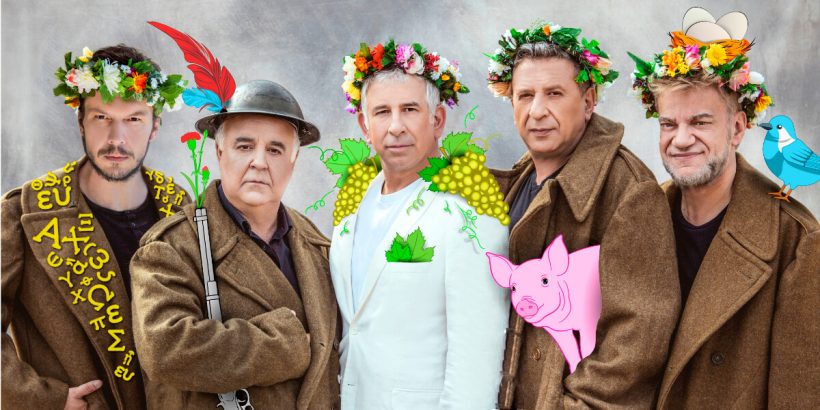 Where: Odeon of Herodes Atticus
When: 1 September 2018
Why Go: See an ancient Greek work that is still relevant today

The Acharnians by Aristophanes comes to the stage of the Odeon of Herodes Atticus for one night only in September. Aristophanes sets out to ridicule war and warmongers, expressing people’s longing for peace. The comedy is set in rural Attica, in Acharnae (modern-day Menidi). 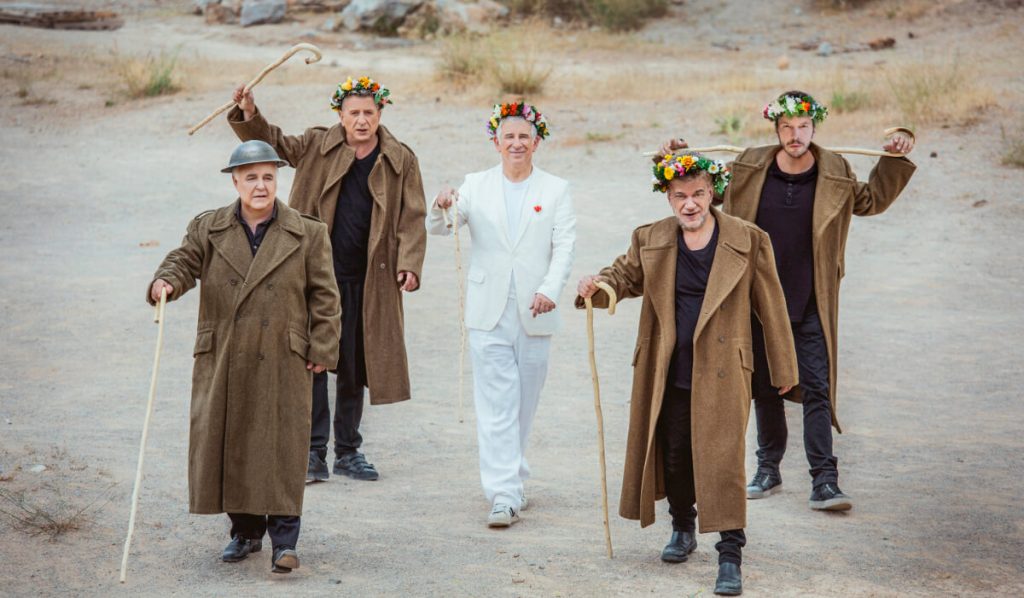 The Acharnians was presented as part of this year’s Athens & Epidaurus Festival. Photograph: Kostas Tsianos

Aristophanes is fully aware that the genre of comedy hails from religious ceremonies of fertility. Throughout The Acharnians, there are many references to Dionysus. In one memorable scene, Dikaiopolis and his family perform a phallic procession and sing a phallic song. There are also excellent comical scenes, typical of the Megara farces. The lively chorus of the old coal-miners of Menidi transforms this wonderful comedy into a frantic Dionysian feast. The performance will draw on popular tradition, echoing the Dionysian spirit so prominent in this work.

This production of The Acharnians formed part of the Athens and Epidaurus festival programme for 2018, however Aristophanes first presented it at the Lenaia festival, in the sixth year of the Peloponnesian War (425BC), earning the then-19-year-old Aristophanes, the first prize.

THE ACHARNIANS by Aristophanes at the Odeon of Herodes Atticus