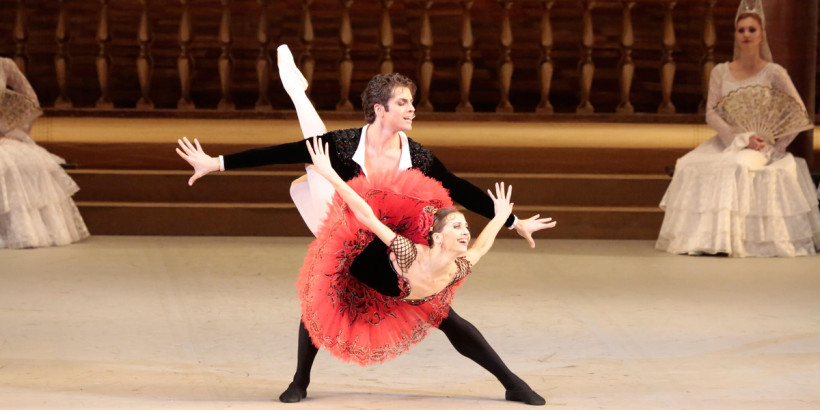 The internationally acclaimed Moscow Classical Ballet will be performing in Athens for the first time at the Megaron Athens Concert Hall. Presenting its most popular show Don Quichotte, a story inspired by Miguel Cervantes’ hero, a middle-aged gentleman from La Mancha, who is obsessed with the chivalrous ideals in his books. He decides to take up his lance and sword to defend the helpless and destroy the wicked. The story unfolds through the choreography of renowned Russian ballet choreographer Alexander Gorsky, the music of Austrian composer Ludwig Minkus and top Bolshoi dancers including Igor Tsvirko and Anastasia Stashkevich. Don Quichotte ballet was originally created by Marius Petipa and later reproduced by Gorsky who used the human body as an integral part of the plot.