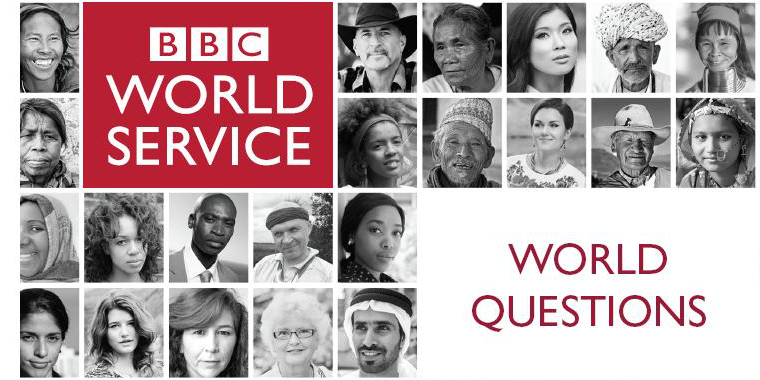 Do you think Greece can survive as a member of the EU?  Is the European project itself about to collapse? Tell the world what it means to be a European in an international broadcast of BBC World Questions: Europe and Greece.

In this Athens edition of BBC World Questions, the BBC’s Jonathan Dimbleby invites members of the public to put forward questions about Greece and Europe to a panel of politicians and thinkers including the Finance Minister of Greece, Euclid Tsakalotos, former Mayor of Athens and Foreign Minister, Dora Bakoyannis and Head of European Council of Foreign Relations, Josef Janning.

Questions to be submitted at reception prior to the recording. BBC World Questions is an English language event and will be recorded for radio broadcast worldwide.

Registered applicants will be accepted on a first come first served basis.