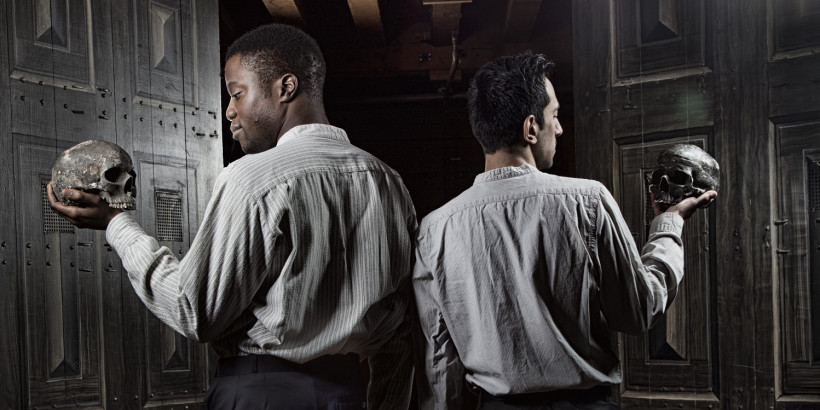 Shakespeare’s Globe presents Globe to Globe Hamlet, a two year world tour that will stop in Athens for one night only. In collaboration with the British Embassy of Athens and the British Council, the production is a young and fresh version of Shakespeare’s classic tragedy of deferred revenge. Just twelve actors will perform over 24 parts on a stripped-down wooden stage. Directed by Artistic Director of Shakespeare’s Globe, Dominic Dromgoole and Bill Buckhurst. Ladi Emeruwa and Naeem Hayat will alternate in the role of Hamlet. The tour commenced its tour in April 2014 to commemorate the 450th anniversary of Shakespeare’s birth. They have performed in over 150 countries and counting!