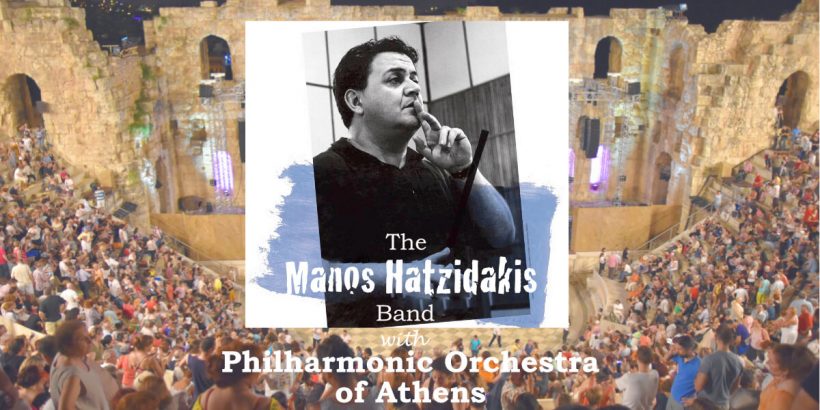 Where: Odeon of Herodes Atticus
When: 30 September 2017
Why Go: Hear the music of one of Greece’s best composers

A presentation of music by Manos Hadjidakis under the artistic direction of George Hadjidakis, featuring music from German documentary ‘Greece the Land of Dreams’ by Wolfrang Mueller-Sehn (1960-1961), performed for the first time on stage at the Odeon of Herodes Atticus.

The concert will also include songs written for the theatre. Singers include Elanora Zouganeli and Dimitra Selemidou accompanied by the Manos Hadjidakis Musical Ensemble and the Philharmonic Orchestra of Athens, conducted by Luke Karytinos.

‘GREECE, THE LAND OF DREAMS’ by Manos Hatzidakis