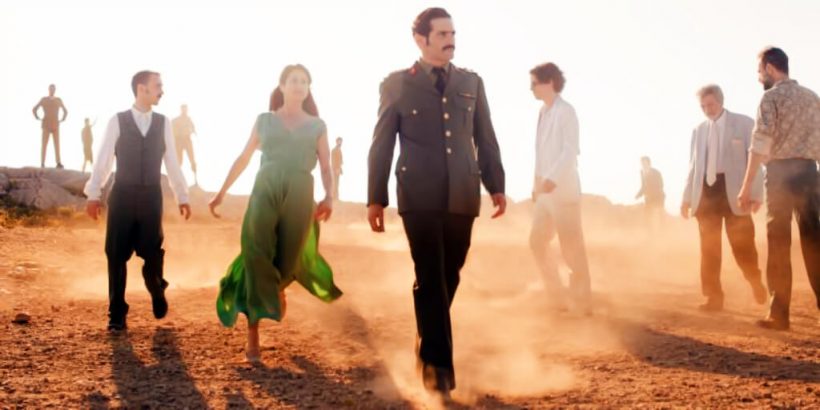 Where: Melina Mercouri Theatre
When: 18, 19 September 2017
Why Go: See one of Euripides’ oldest works in a magical Athenian setting

Commissioned by the National Theatre of Greece and following its debut at the Ancient Theatre of Epidaurus this year, director Katerina Evangelatos tackles one of Euripides’ most intriguing and provocative tragedies. Euripides’ oldest surviving work, Alcestis (438 B.C.), dramatises the triumph of life over death. It is the subject of endless debate regarding its genre, as it contains both tragic and comical elements. 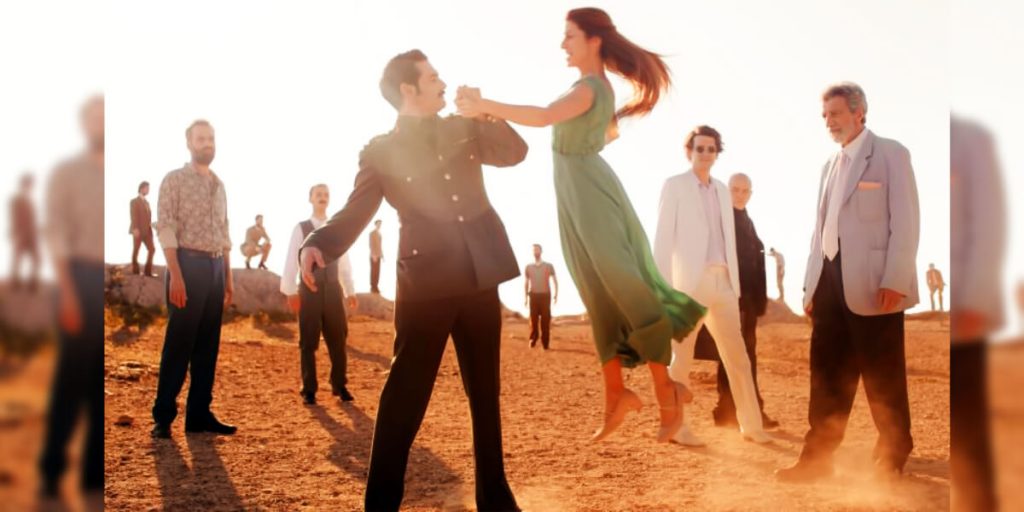 Punished by Zeus, Apollo is forced to serve Admetus, the king of Pherae, as a common mortal. In exchange for the king’s hospitality and the kind treatment he shows him, Apollo grants him a unique gift: he can avoid the early death that is his fate, provided he can find someone willing to die instead of him. His elderly parents refuse to take his place in Hades and the only person who agrees to die for him is his wife, Alcestis.