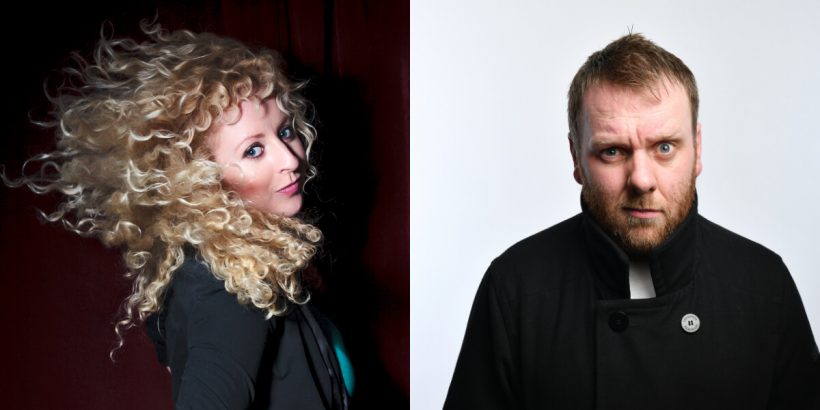 Where: Ora, all day bar restaurant
When: 29 November 2018
Why Go: To laugh your socks off

The Greek Irish Society in Athens in association with The Embassy of Ireland present a night of top-notch stand-up comedy from the Land of Saints, Scholars, Leprechauns, Bono, Guinness, Daniel Day Lewis, Conor McGregor and Kerrygold Regato.

An evening of entertainment not to be missed, Ireland’s finest London-based comedians Niamh Marron and Colin Chadwick will be coming to Athens to perform a live stand-up show for one night only. 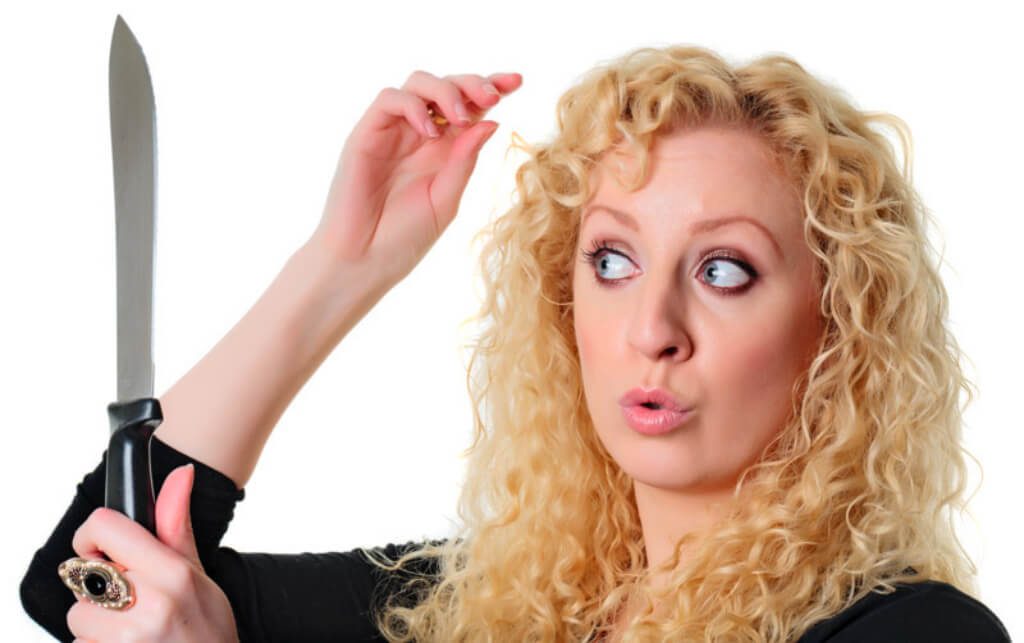 And if this wasn’t enough, Greek comedian and Master of Ceremonies for the night, Dimitris Dimopoulos, will also be performing some of his hilarious material (in English).

ABOUT THE IRISH COMEDIANS

Niamh is a multi-award-winning comedian. She hails from the border with Northern Ireland which may have contributed to her wanting to live life on the edge in stand-up comedy. She has appeared on BBC, Sky Arts and RTE and has performed at the SEC Arena in front of 4,000 people. She has recently been supporting the amazing Katherine Ryan, performing at the Olympia Theatre and Ulster Hall in Ireland and at the Garrick Theatre in London. Niamh encourages all Greek mafia to come to the show as she has a proposition for them. (Caveat is that they have to sit near the front – she presumes they are brave enough.)

Colin writes jokes, tells jokes and suffers the consequences of the said jokes. His stand-up has been featured as part of the New Comedy Awards on RTE and BBC Radio. In 2015 he was a finalist in the Amused Moose Laugh Off at the Edinburgh Fringe and in 2017 made his fringe debut with his show A Digital Legacy. A contributor to BBC Radio’s award-winning Newsjack programme, he is also the co-host of The Mess Around, Dublin’s monthly and longest running alternative comedy night.

Here’s what the critics say:

“She made most people cry with laughter & scared the hell out of the rest. Highly entertaining & funny” – The CO Club

“He condenses quirky ideas into sharply efficient jokes with unexpected payoffs. An affable presence with a nose for the offbeat, he’ll go far” – Chortle

“An expert in setting up one-liners” – Voice Mag

An evening of comedy in Athens that is not to be missed.

Tickets are 7 euros online or 8 euros at the door

Performance is in English