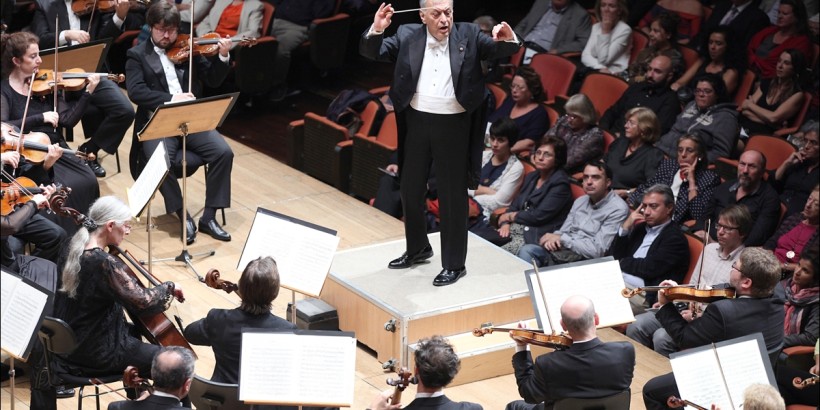 Their second performance will include the soprano operatic repertoire Queen of the Night aria from Mozart’s Magic Flute, performed by Greek soprano Christina Poulitsi who is receiving international recognition for her talents. Gilda and Rigoletto aria’s of Giuseppe Verdi will follow, and the concert will conclude with Symphony no. 6 in B minor, the last composition of Pyotr Ilych Tchaikovsky.

Israel Philharmonic Orchestra was founded in 1936 by the great Polish violinist Bronislaw Huberman, and originally named the Palestine Orchestra. In 1948 it was renamed Israel Philharmonic with Leonard Bernstein as director. They have recorded the works of classic composers as well as their own compositions.