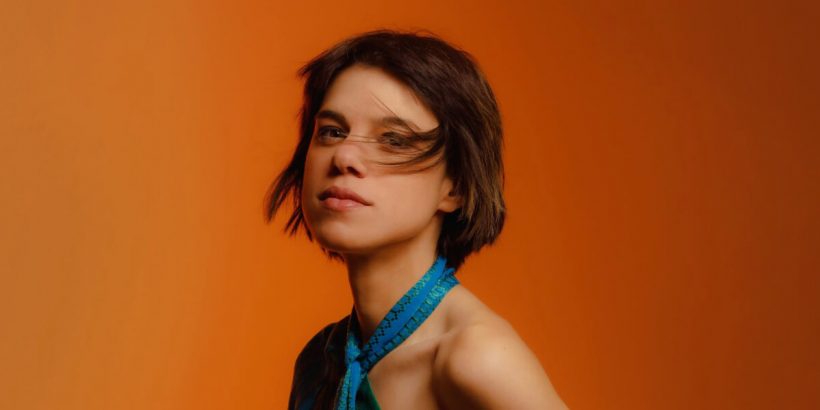 Monika will perform live at the Odeon. Photograph: AEF/Stefanos Papadopoulos
Where: Odeon of Herodes Atticus
When: 20 & 21 July 2020
Why Go: Enjoy this emerging voice in Greek music

Greek singer and songwriter Monika will premiere her new Greek-language album at the Odeon of Herodes Atticus as part of this year’s Athens and Epidaurus Festival.

The stage will be transformed with colours of a Greek garden for this unique album release concert, that has been in the making for more than 10 years. 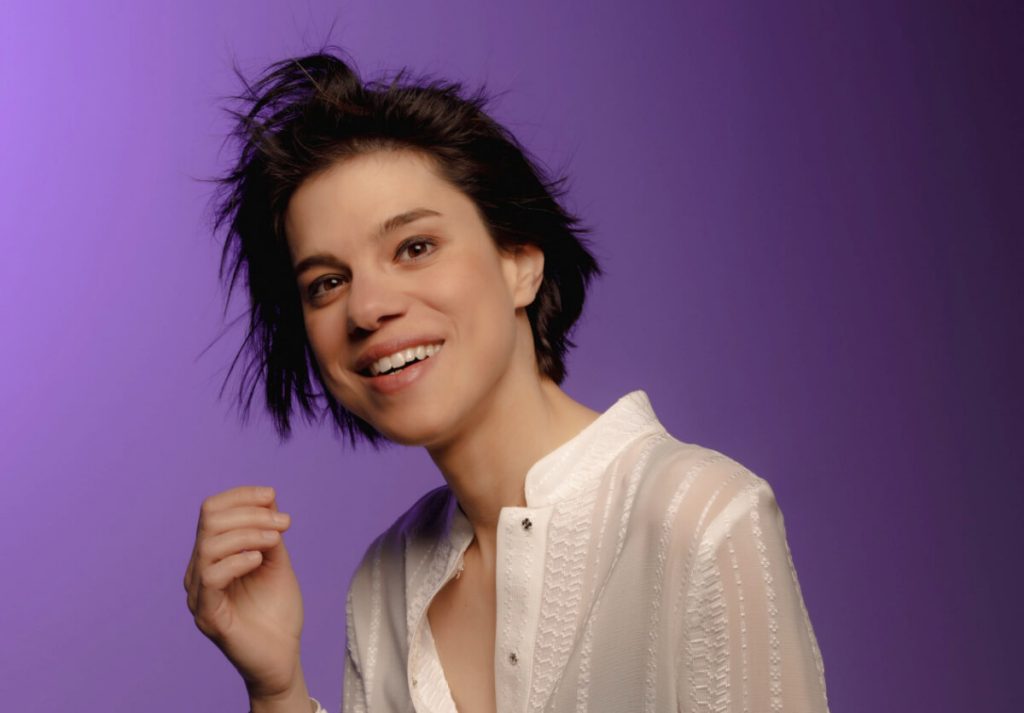 Monika will perform live at the Odeon. Photograph: AEF/Stefanos Papadopoulos

Accompanied by her orchestra and a youth chorus, and using traditional instruments such as the mandolin and harp, the concert will include both old and new hits along with unreleased songs.

Monika Christodoulou is a Greek singer and songwriter. She is known for playing multiple instruments including the piano, guitar, saxophone, accordion and drums. Her debut album Avatar was released in 2008 and her second Exit in 2010. Both albums went platinum with critical acclaim.

MONIKA live at the Odeon