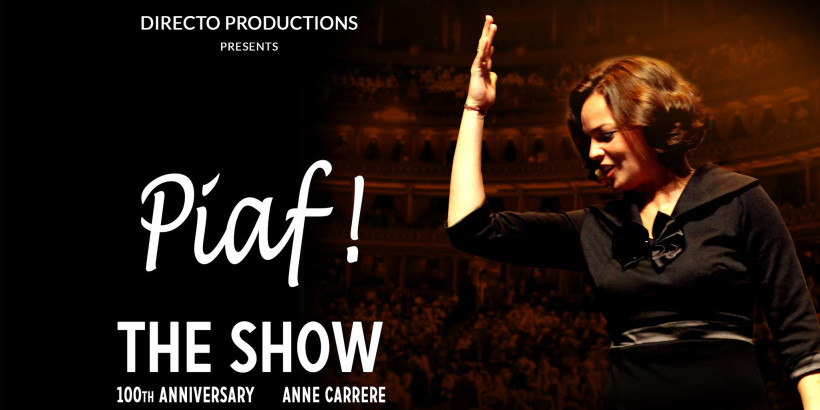 Where: Odeon of Herodes Atticus
When: 6th October 2016
Why Go: To reminisce the songs of a musical legend beneath the glow of the Acropolis

Piaf ! The Show comes to Athens for the first time at the spectacular Odeon of Herodes Atticus theatre. Inspired by the Academy Award winning movie La Vie en Rose, the life of the legendary artist Edith Piaf is presented through an audio-visual performance. From the bars of Montmartre to the Olympia Hall grand stage, the performance takes us back to the era that built Piaf’s career, whilst intertwining unpublished photography from her life. Piaf’s songs will be performed by the talented Anne Carrere.

Piaf ! The Show premiered in 2015, to commemorate the legendary singer’s 100th birthday. The show has since toured in 23 countries around the world.

See other performances at the Odeon in September.

Piaf ! The Show in Athens

The Odeon of Herodes Atticus is situated on the southern slopes of the Acropolis. Entry to the Odeon is from the pedestrianised Dionyssiou Areopagitou Street, a walkway linking Athens’ main archaeological sites.