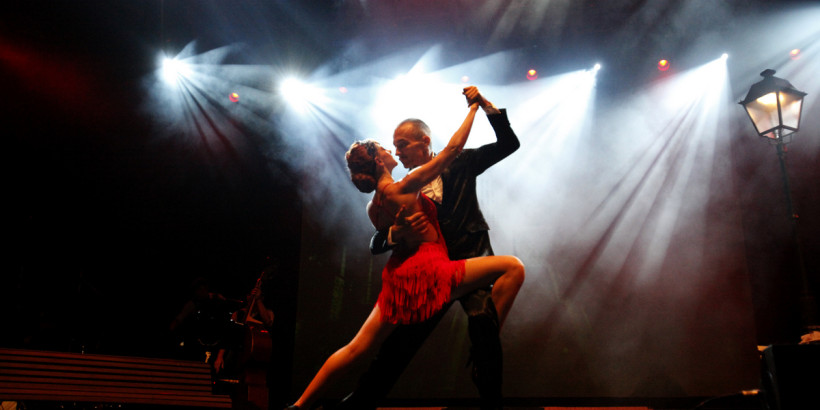 Paris! The Show takes us back to post-war Montmartre to the glamorous Parisian cabarets through the music of some of the biggest artists of the time including Edith Piaf and Maurice Chevalier. Following a successful tour of Mexico’s International Festival and New York, Paris! The Show has started its European tour, appearing at the Badminton Theatre for two shows only.

The story of an aspiring young artist unfolds, who becomes friends with Edith Piaf in the city of light, where love conquers all. Gil Marsalla directs and produces once again, following her successful production of Edith! The Show that had more than 120 sold-out international performances.

Located inside the area of the metropolitan park of Goudi