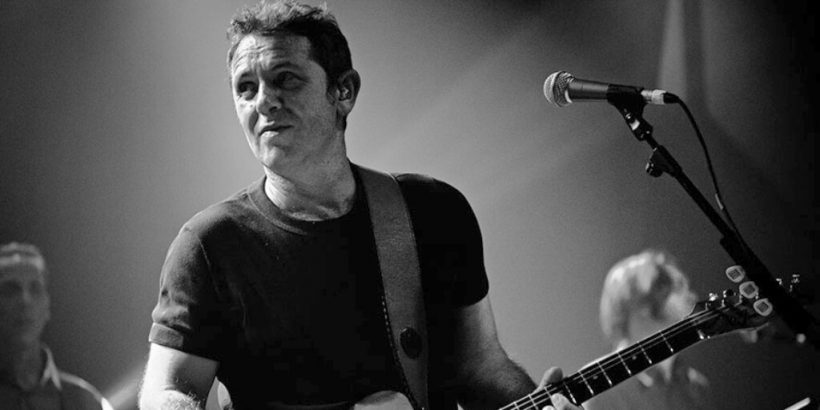 Where: Gazarte in Gazi
When: 21 September 2019
Why Go: Enjoy modern Greek music LIVE

Singer and songwriter Pavlos Pavlidis will appear at Gazarte’s rooftop stage in Athens for an acoustic set with Orestis Benekas on keys and Alekos Voulgarakis on electric guitar. 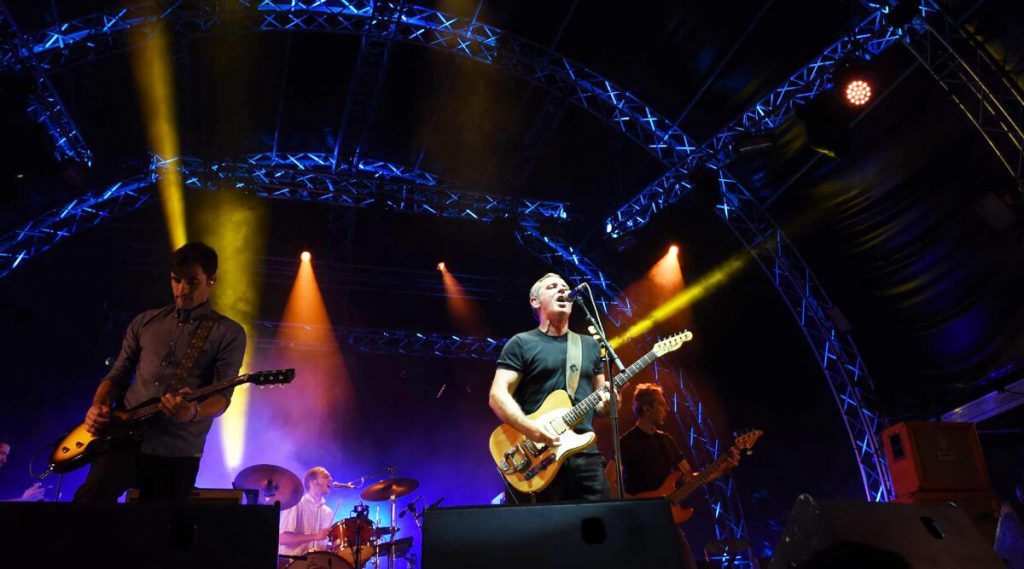 Pavlidis is a famous Greek artist who became known during the 90’s with his band ‘Xylina Spathia’ (Wooden Swords). His music is considered Greek “entehna” and his lyrics are reminiscent of poetry.