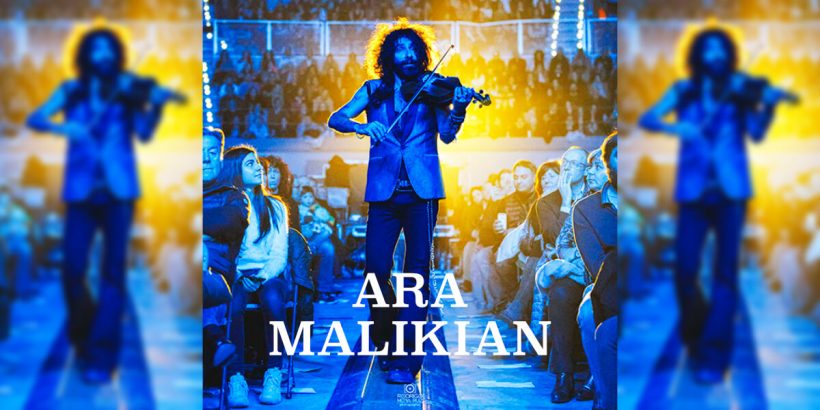 For the first time in Greece, violinist Ara Malikian and his band of seven musicians, the Royal Garage, offer an eclectic evening of classical and contemporary music at the Pallas Theatre in Athens. 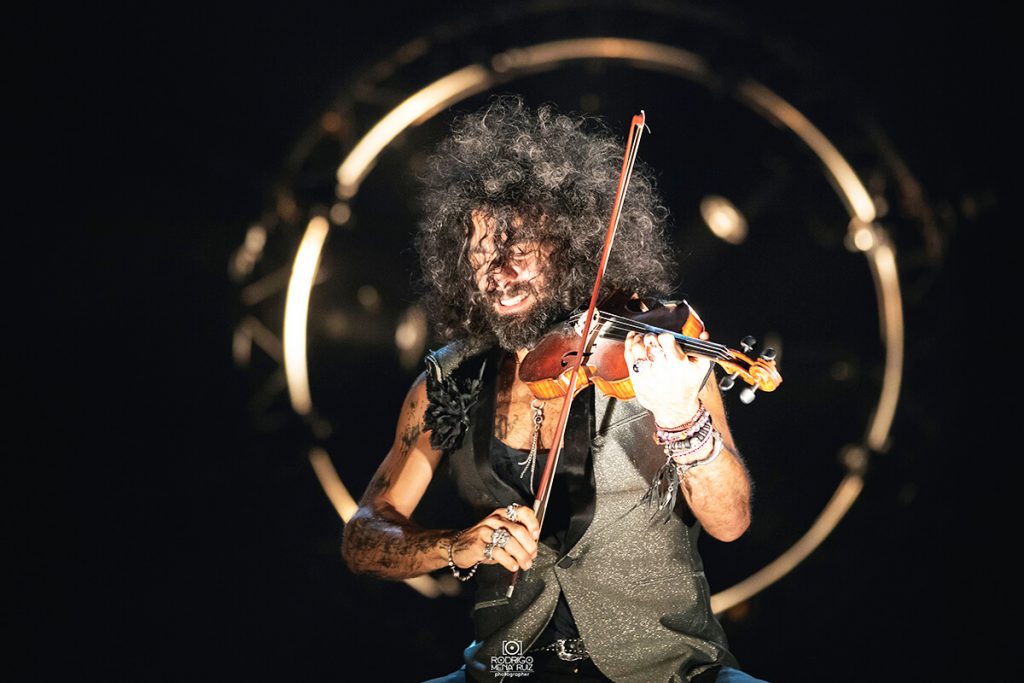 As part of his world tour, his performance in Athens will take audiences on a journey through diverse musical styles, from Bowie to Bach, Led Zeppelin to Paganini. Ara Malikian’s irresistible personality and phenomenal energy have won him numerous awards worldwide.

Malikian is of Lebanese and Armenian descent and a highly sought after musician having performed with a wide range of artists and ensembles including Sting!, Lebanese singer Fairuz, the London Chamber Orchestra and the Tokyo Symphony Orchestra.

ARA MALIKIAN at the Pallas Theatre