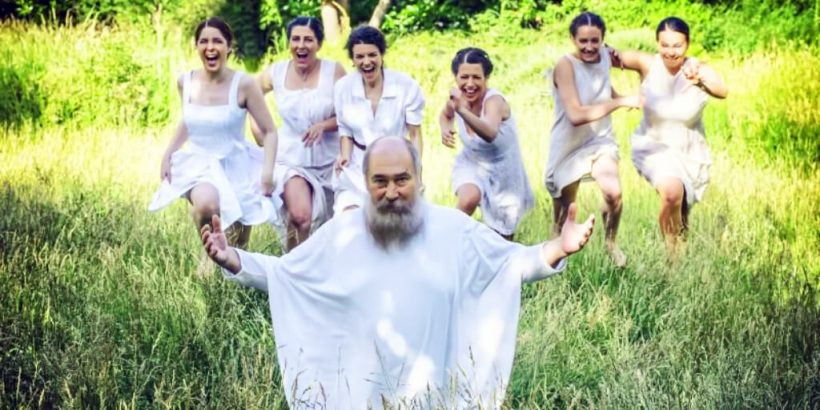 Where: Odeon Herodes Atticus
When: 4-5 September 2017
Why Go: To see the musical adaptation of Aristophanes’ Peace

The great Greek composer Nikos Kypourgos and the talented young writer Dimosthenis Papamarkos have been commissioned by the National Theatre of Greece to write the music and libretto respectively for a musical adaptation of Aristophanes’ Peace, directed by the accomplished Konstantinos Arvanitakis. PEACE will play at the majestic Odeon of Herodes Atticus in Athens. 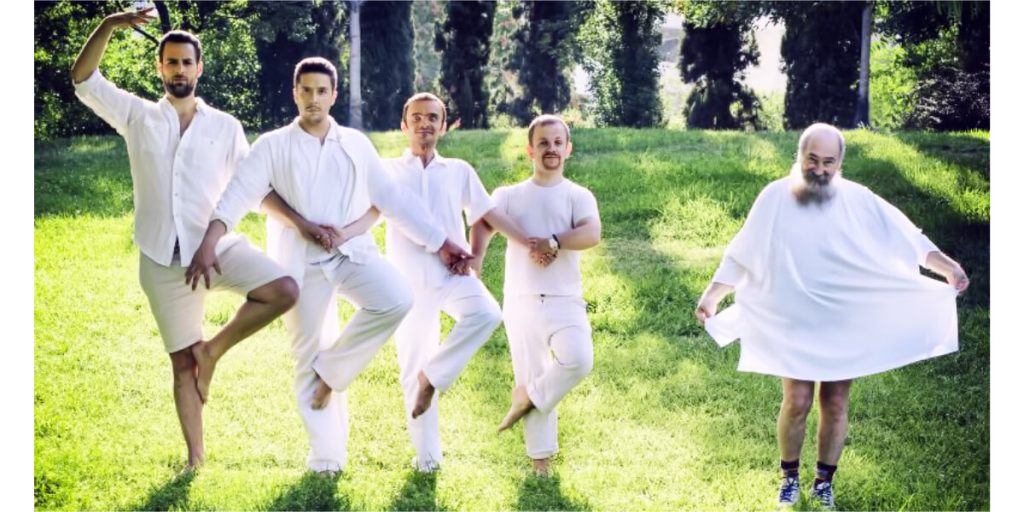 The cast of PEACE by Aristophanes from the National Theatre of Greece.

PEACE by Aristophanes at the Odeon Herodes Atticus