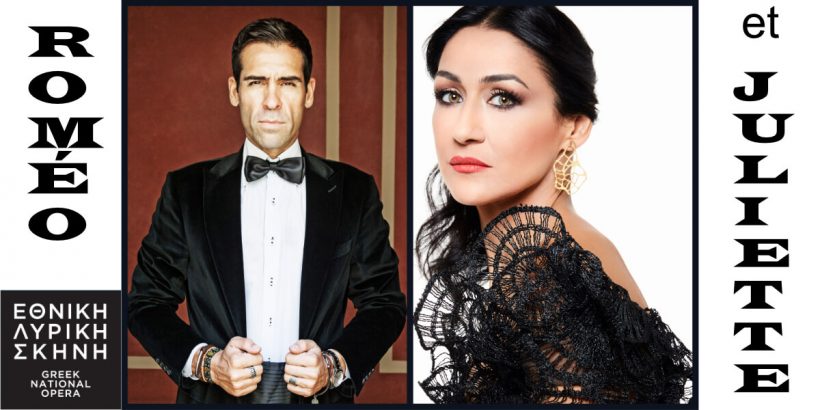 For the very first time in the Greek National Opera’s history, Roméo et Juliette will be staged as the first of a series of works from the great French composer, Charles Gounod.

Gounod’s Roméo et Juliette composes five acts and is heralded as an opera with melodic wealth. It remains the most popular version of the Shakespearean drama set to music.

Four long duets for the lovers from Verona and their famous arias garner the most interest but also help push the story forward, from the innocent first meeting between the two young lovers to their tragic end.

Although the production focuses on the tragic couple, the opera’s crowd scenes with their impressive choral pieces and dance sequences, bring a certain radiance and phantasmagorical quality that adds to its popularity.

The Greek National Opera’s new production is directed by the leading theatrical director Nikos Mastorakis, who is presenting his work for lyrical theatre for the first time.

The sets and costumes for the production are by the acclaimed German designer Johannes Schütz.