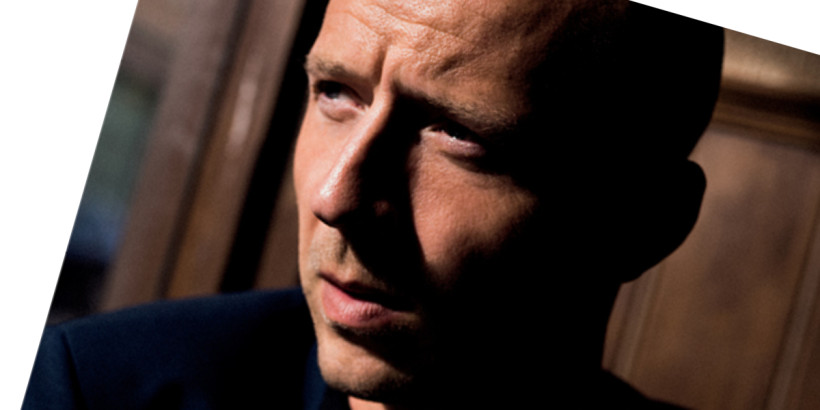 Sivert Hoyem to perform in Athens for one night only
Where: Piraeus 117 Academy, Kerameikos
When: 23rd April 2016
Why Go: To see Sivert Hoyem perform for one show only

Following the successful release of his solo album Lioness, Norwegian artist Sivert Hoyem returns to Athens for one show only. As the former lead singer of rock band Madrugada, Hoyam has cultivated a loyal audience through his voice and music. Hoyem will perform songs from Madrugada, as well as from his latest album Lioness.

Hoyem rose to fame in the late 1990s when Madrugada made their Norwegian breakthrough with debut album Industrial Silence. The band members included Sivert Hoyem (vocals), Frode Jacobsen (bass) and Robert Buras (guitar). After the death of Buras in 2007, Hoyem and Jacobsen decided to finish recording their last album. The album entitled Madrugada was released in 2008. The band announced they would split after one last tour and performed their last concert on 15 November 2008 in Oslo.

Hoyem has since established a successful solo career with Lioness topping the Norwegian music charts since its release.