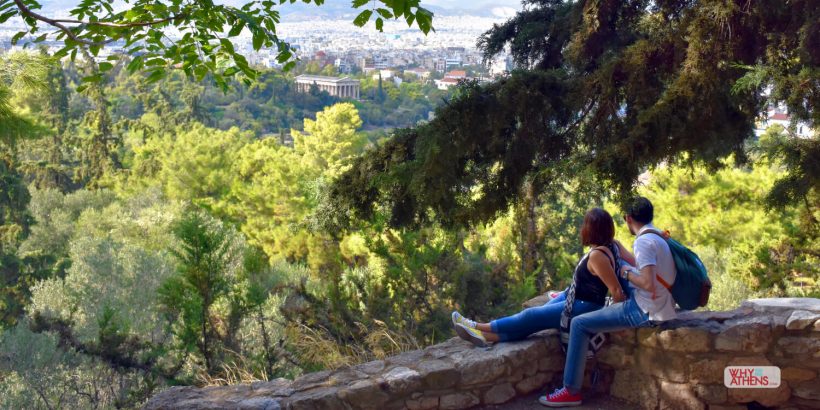 A couple looking over the Ancient Agora from the base of the Acropolis in Spring. Photograph: Why Athens
Where: Various locations in Athens
When: Throughout March 2020
Why Go: See the best of what’s on this month

Winter is on its way out and the city is getting ready to celebrate and commemorate. From Greek Independence Day parades to official Olympic flame lighting ceremonies, spending Spring in Athens this year will be a special time. Here’s what’s on.

WHAT’S ON IN ATHENS IN MARCH

MUSIC IN THE CITY 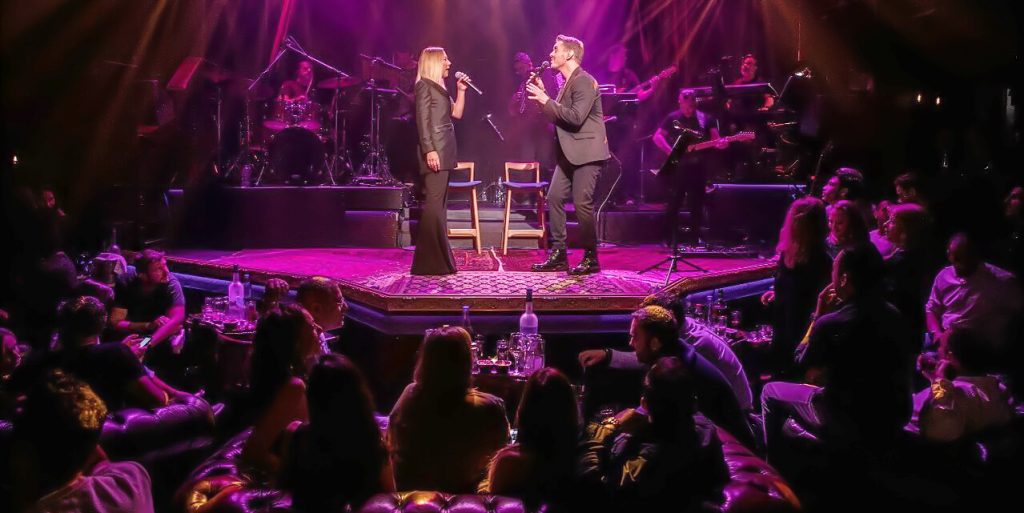 Greek Singers in Athens throughout March: Greek music lovers can see some of their favourite Greek singers over various weekends throughout February and March in Athens.

11 March: Colombian superstar Maluma will perform in Athens for the first time, as part of his 2020 world tour. 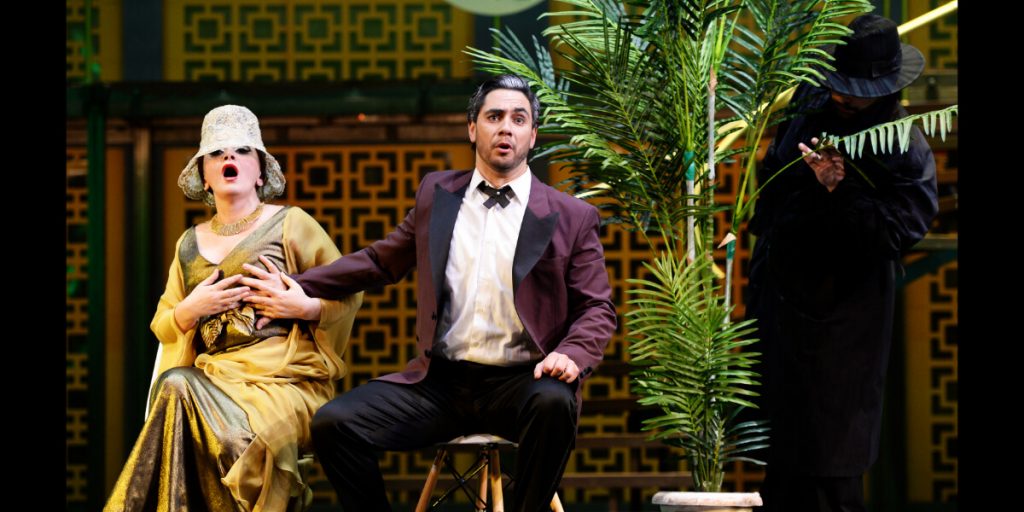 15 February – 29 March: The Phantom of the Opera comes to Athens for a strictly limited time.

16 February – 5 March: Johann Strauss Junior’s Die Fledermaus has been selected by the Greek National Opera to mark its 80th birthday.

MUST SEE EXHIBITIONS ON IN ATHENS 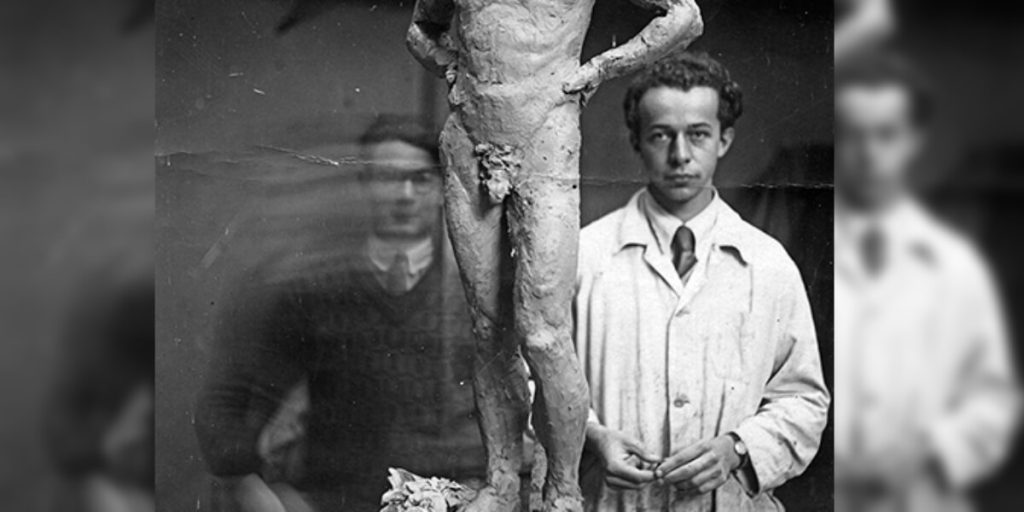 Throughout March: The Benaki Museum presents the work of talented Greek artist Yiannis Pappas (1913-2005), displayed in his original workspace in Zografou.

On now until 15 March: Greek-American sculptor, Lynda Benglis presents her first solo show in Greece at the Museum of Cycladic Art in Athens.

On now until 1 March: Christian Zervos one of the great unknown figures in art history is presented at the Benaki Museum’s Pireos St Annexe in Athens. 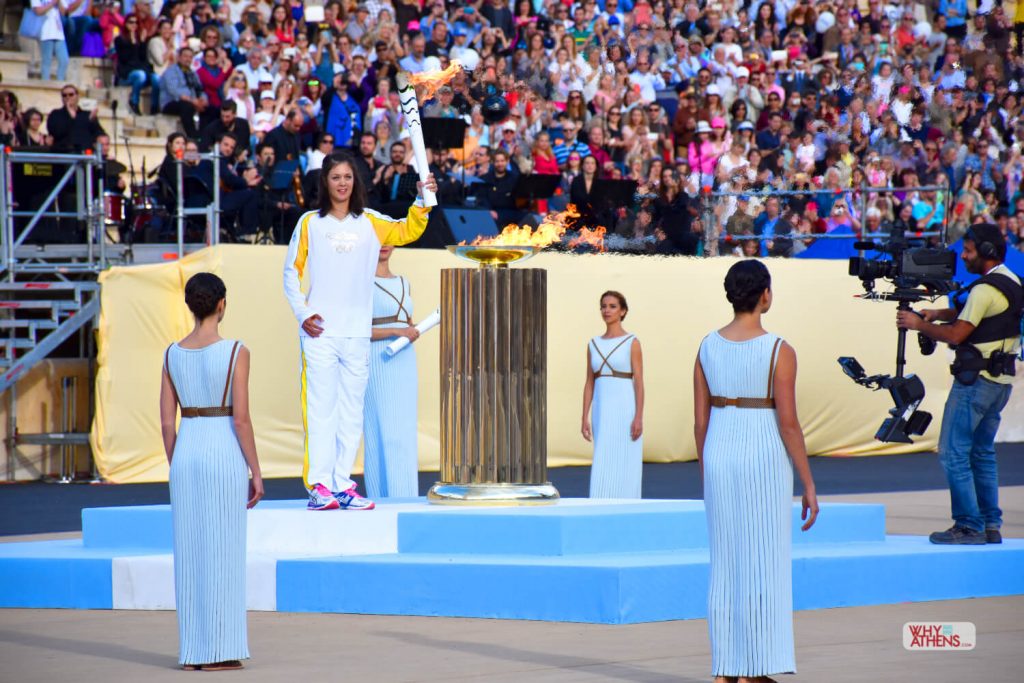 The last Olympic Flame relay runner in Greece lights the Olympic Cauldron before it is handed over to the host country. Photograph: Why Athens

12 March: The Olympic flame lighting ceremony for the Tokyo Games will take place on 12 March 2020 at Ancient Olympia.

19 March: The ceremony for the official handover of the Olympic flame for the Tokyo 2020 Olympic Games will take place at the Panathenaic Stadium in Athens.

25 March: Each year on the 25th March, Athens comes to a standstill for Greek Independence Day, which commemorates the start of the Greek War of Independence in 1821.

Why Athens Tip for March

The Acropolis Museum provides complimentary* guided tours every Friday evening at 6:00pm (in English) led by an archaeologist who shares fascinating insights about the permanent exhibits.

*The Gallery Talks are complimentary with the regular price of entry. Duration: 60 minutes.

Find more events on in Athens this month.