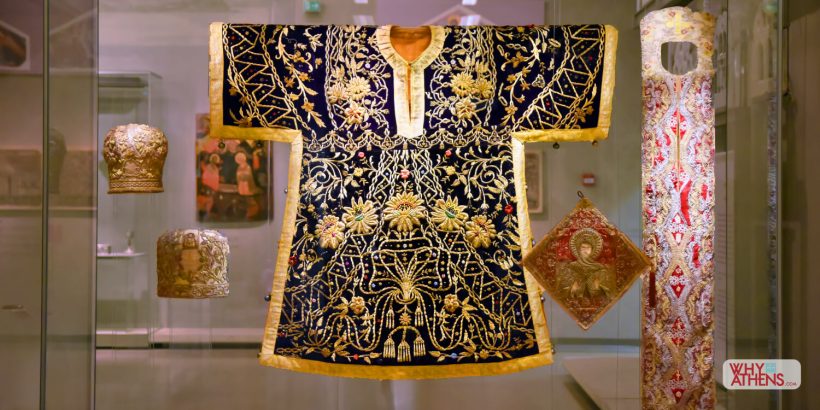 Byzantine Religious Costume. Photograph: Why Athens
Where: Central, walking distance from Evangelismos metro station
Why Go: For the largest collection of Byzantine art
We Loved: Rare 13th Century icons and the museum’s building and surrounding courtyard

Byzantine history buffs will be overwhelmed by the vast collection, focusing on the Byzantine and post-Byzantine periods from the 3rd to the 21st Centuries AD. The Byzantine Museum houses more than 25,000 objects from several former provinces of Byzantium including Serbia, Bulgaria, Thessaloniki, Mystras and Crete. 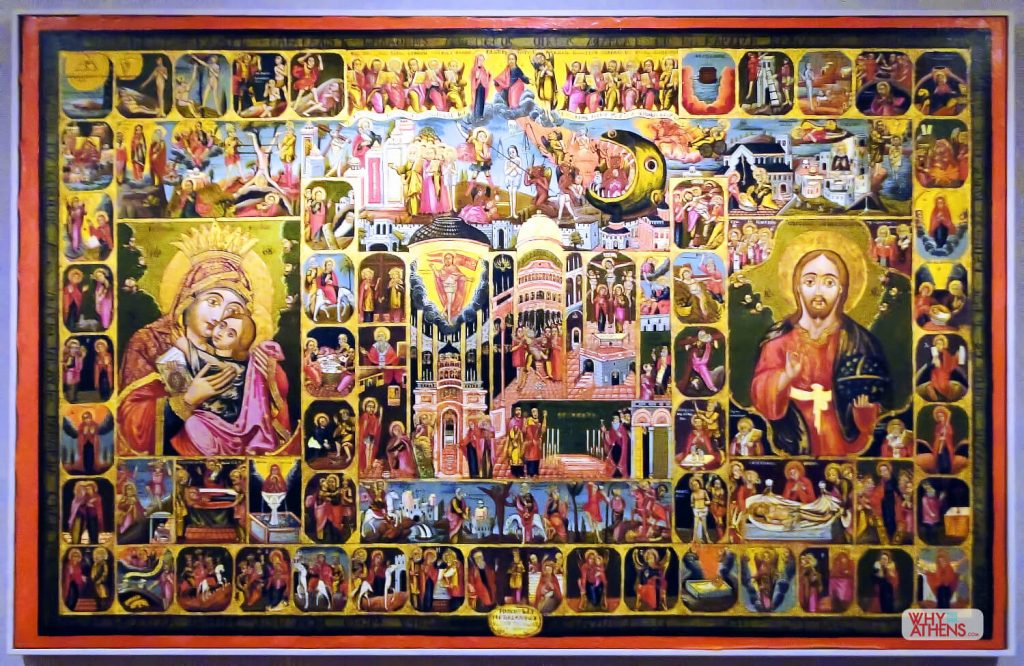 Located near the upmarket area of Kolonaki, the main museum building resembles a Tuscan villa set in a beautiful enclosed courtyard away from the busy main road of Vasilissis Sofias. It’s a perfect escape from the hustle and bustle of the city and you can easily picture yourself sitting in the nearby coffee shop with a good book.  The building was built in 1948 in the Tuscan Renaissance style and is an architectural rarity in Athens. 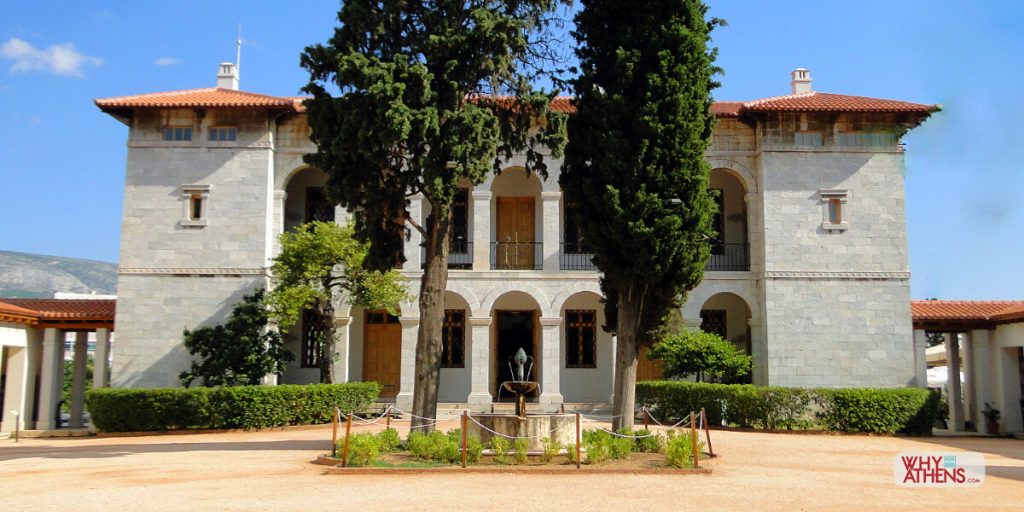 Main building of the Byzantine and Christian Museum. Photograph: Why Athens | Byzantine Museum

The permanent exhibition is placed over several levels covering a mind-boggling 18 centuries of art and culture. Although sometimes a little repetitive, you will be reminded how much power and influence the Byzantine Empire wielded and the legacy it left behind. The earliest expressions of Christianity are fascinating to see, like the rare 13th Century mosaic icon of the Virgin Mary from Constantinople, one of only 40 known to exist. 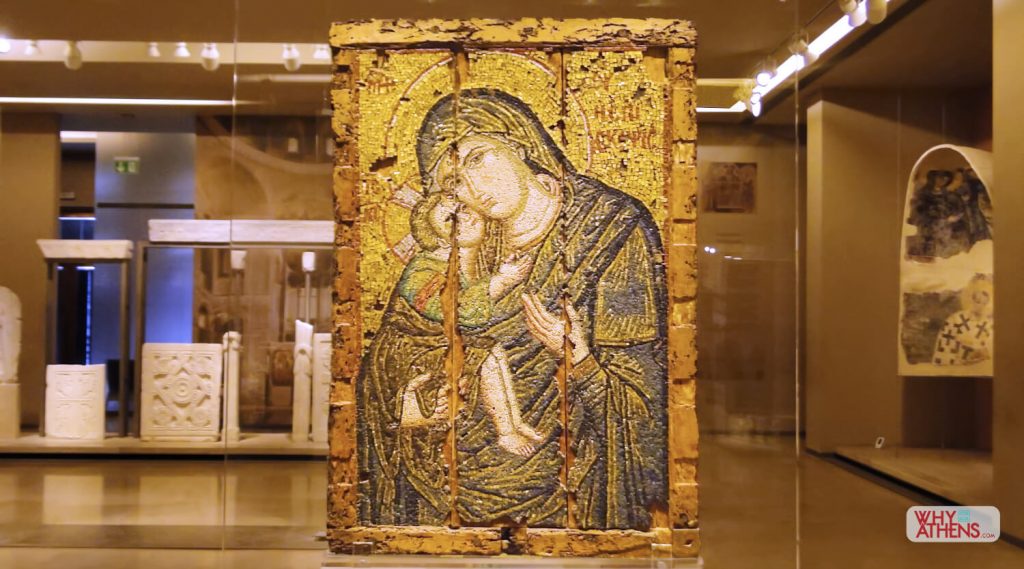 Why Athens Tip: The Cycladic, Benaki and War Museums are all within walking distance, as is the neighbouring archaeological site of Aristotle’s Lyceum, which is also run by the Byzantine museum. 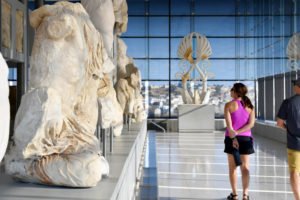 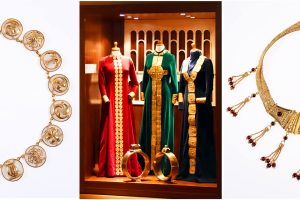