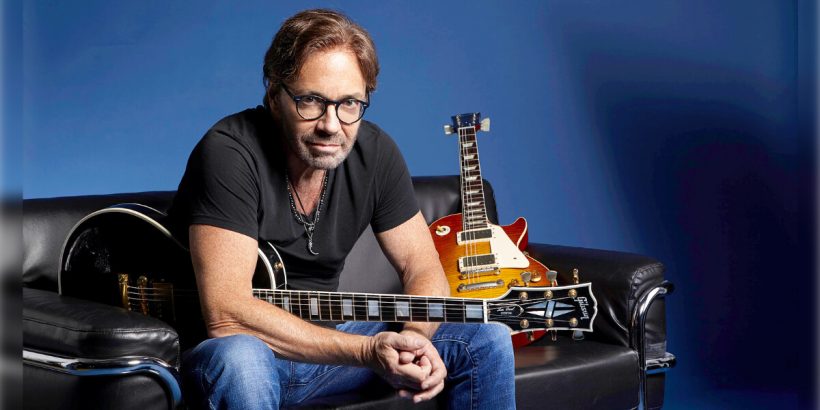 Where: Gazarte - Gazi
When: 24 November 2017
Why Go: See this guitar maestro LIVE

One of the greatest and most important guitarists in contemporary music, Al Di Meola appears on the Main Stage of Gazarte presenting World Sinfonia with Peter Kaszas (drums, percussion) and Peo Alfonsi (guitar).

Al Di Meola’s career began when he found himself in Chick Corea’s fusion group Return to Forever. A successful solo career followed, seeing him release a string of instrumental albums including Elegant Gypsy and Casino that showcased the intricate and lightning fast guitar style that would become his trademark.

His ongoing fascination with complex rhythmic syncopation combined with provocative lyrical melodies and sophisticated harmony has been at the heart of his music, with a celebrated career that has spanned four decades and earned him critical accolades, three gold albums and more than six million in record sales worldwide.