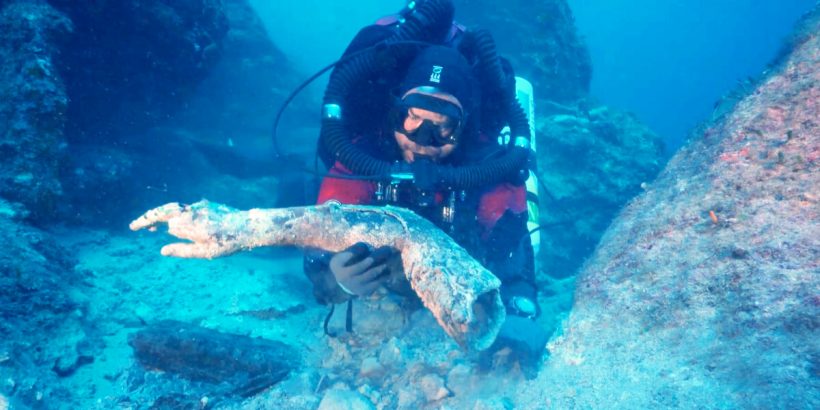 The dive team on the Antikythera Shipwreck recovering artefacts. Photo: Return to Antikythera expedition
Where: The Aikaterini Laskaridis Foundation Historical Library
When: On now – 15 April 2018
Why Go: Latest findings from one of the world’s oldest & most significant shipwrecks

The Aikaterini Laskaridis Foundation is pleased to present The Antikythera Shipwreck: The Adventure Continues, an exhibition of new findings made at the underwater archaeological excavation from the renowned Antikythera shipwreck, which occurred around 50BC.

The artefacts are displayed immersed in water tanks as they undergo desalination, while the show also includes discoveries from previous excavations. It further presents an excavation diary kept by the archaeologist Lazaros Kolonas, who supervised work conducted at the site in 1976 by French oceanographer Jacques-Yves Cousteau, and latest discoveries lifted from the wreck are linked to the 1976 excavation. 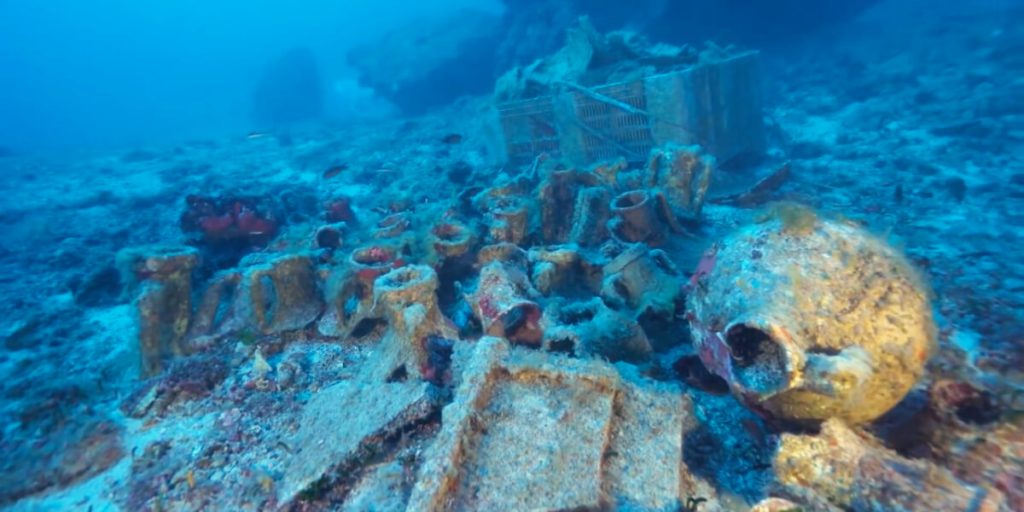 The Antikythera wreckage was full of treasures, art and technological artefacts carrying some of the richest loads of ancient times, including the Antikythera Mechanism which you can see on permanent display at the National Archaeological Museum in Athens. 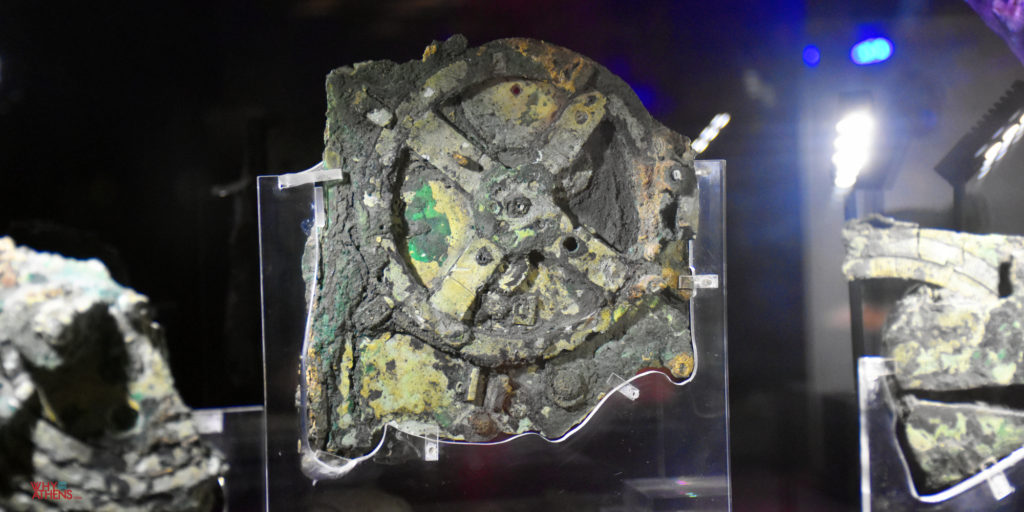 After spending 2,000 years under the sea, the Antikythera Mechanism was found by sponge divers off the coast of the island Antikythera in 1901.

This exhibition provides a rare and fascinating up close look at the latest findings from this wreckage and adds yet another chapter to a story that continues to unfold thousands of years later.

The underwater archaeological survey of the periods 2014-2017 was conducted by the Ephorate of Underwater Antiquities with the technological support of the Woods Hole Oceanographic Institution.

DISCOVERIES FROM THE ANTIKYTHERA SHIPWRECK

* The exhibition will be closed on 25th March, 7th and 8th April.

*close proximity to the port of Piraeus