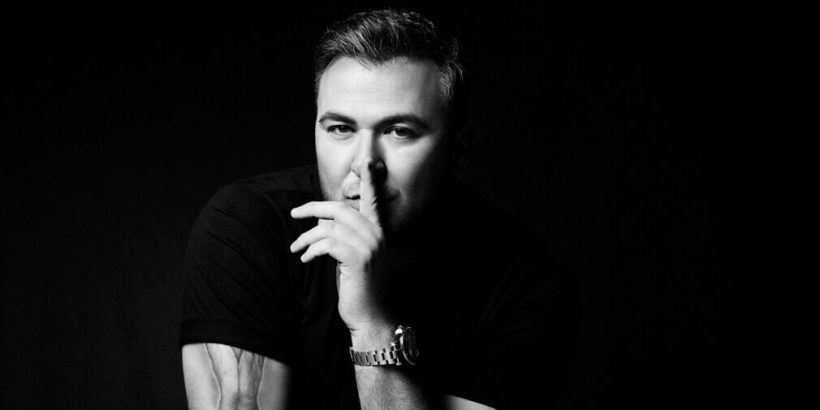 Where: Tae Kwon Do Stadium
When: 12 February 2020
Why Go: See this great performer LIVE

Multi-platinum selling Greek singer Antonis Remos kicks off his tour of Greece performing in Athens at the Tae Kwon Do Stadium.

Remos, who has continuously topped the music charts in Greece over his 25-year career, has collaborated with many great international artists including, Julio Iglesias (Mykonos 2014), Gloria Gaynor (New York and Athens 2014), Dany Brillant (Mykonos 2015), Gipsy Kings (Mykonos 2016) among others. 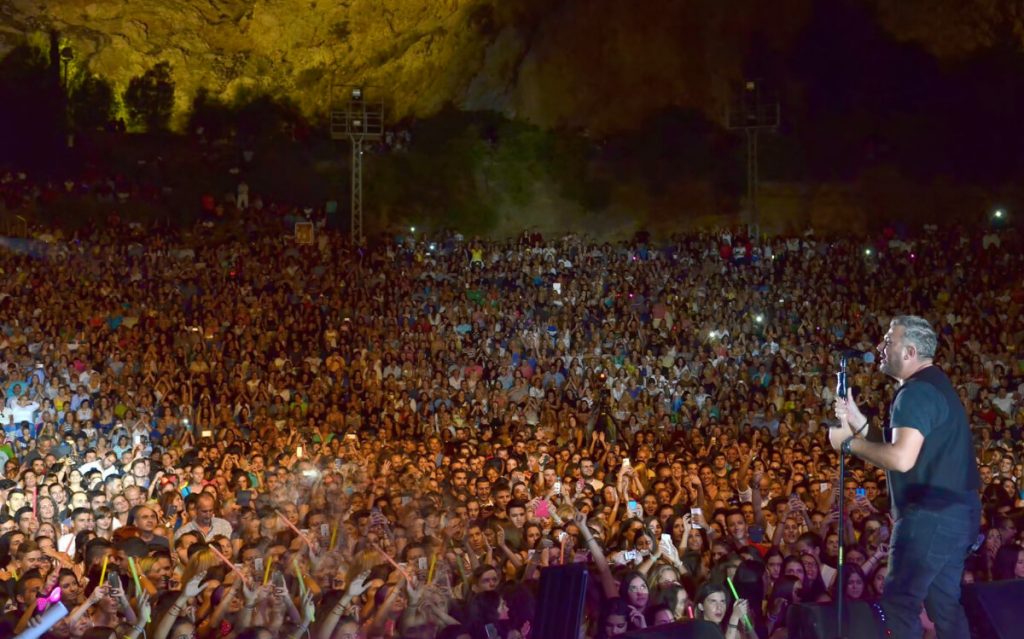 Antonis Remos performing in Athens during summer. Photograph: courtesy of the artist/Manolis Chiotis

He will perform much-loved songs from his expansive career.

Don’t miss what will be an unforgettable concert.