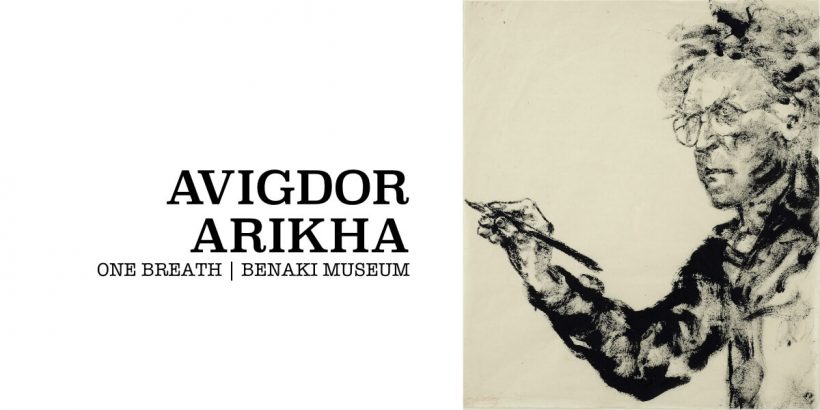 Where: Benaki Museum
When: On now – 8 September 2019
Why Go: See works of this significant C20th artist

The Benaki Museum of Hellenic Culture in Athens presents works by the internationally acclaimed contemporary painter Avigdor Arikha in the latest exhibition ‘One Breath’, presented for the first time in Greece.

“Art is breath. It comes through breath. It dwells in breath” – Avigdor Arikha

More than fifty important works and drawings will be presented from the artist’s estate and various private collections. 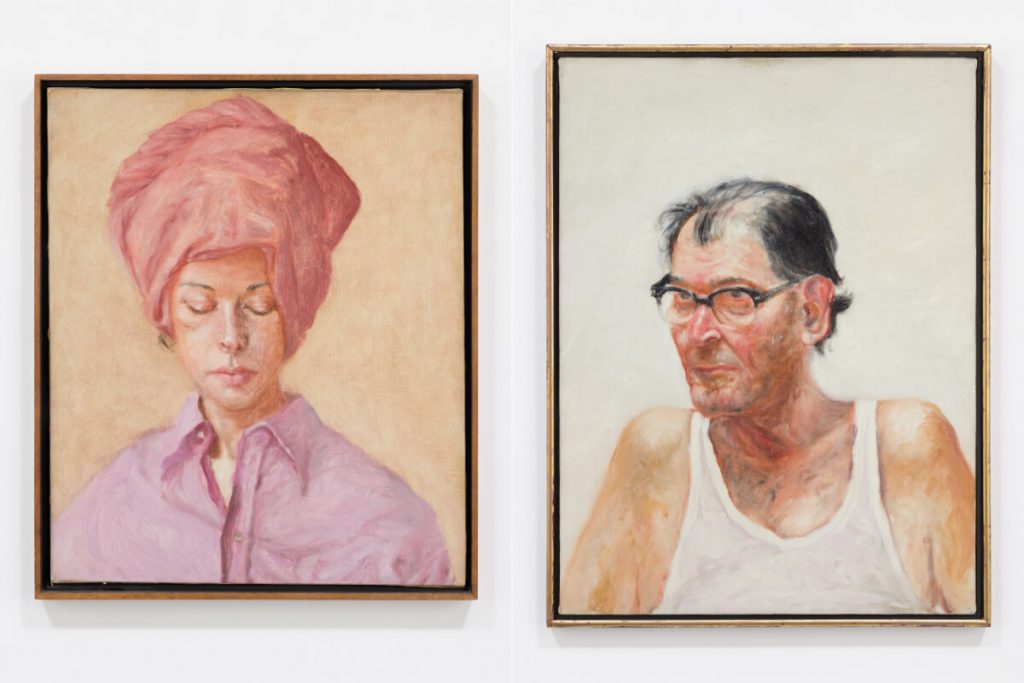 Arikha transformed ordinary everyday objects into luminous ones, often through disconcerting images, many of which were informed by his experiences as a Jewish survivor of the Holocaust.

Avigdor Arikha (1929-2010) was born in Romania by German-speaking Romanian Jewish parents. He often travelled to London, New York and Jerusalem, but he lived mainly in Paris where he died.

A talented child, he began drawing early on. During the Second World War, he was displaced in a concentration camp in the Ukraine where he sketched the daily horrors of the camp. In the 1950s until the mid-1960s, he settled in Paris and began a successful career as an abstract painter. Arikha later switched to a style he described as “post-abstract naturalism”. 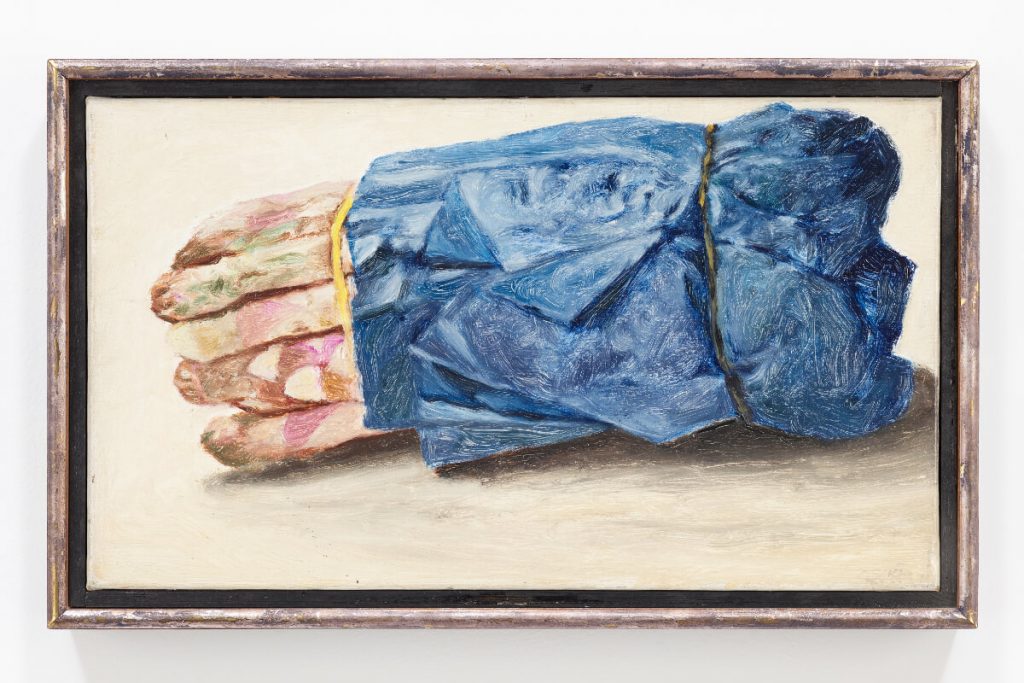 A passionate scholar, deeply acquainted with the history of his art and technique, Arikha had a substantial interest in world history and science and wrote many essays. He curated important exhibitions of artists he admired including, Poussin, Velasquez, Ingres.

Arikha remains of the greatest painters of his generation, along with Lucian Freud and R.B. Kitaj. His works are found in public and private collections all over the world.