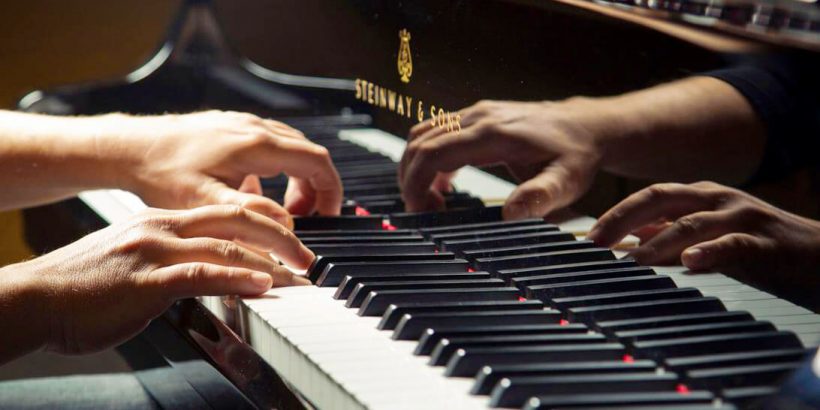 Acclaimed artists of the flamenco tradition come to Athens throughout March as part of a Spanish biennial festival, “Bienal Ser Flamenco”. With roots from Andalusia stretching as far back as the 19th century, flamenco music spread all over Spain, forming an integral part of its popular culture. 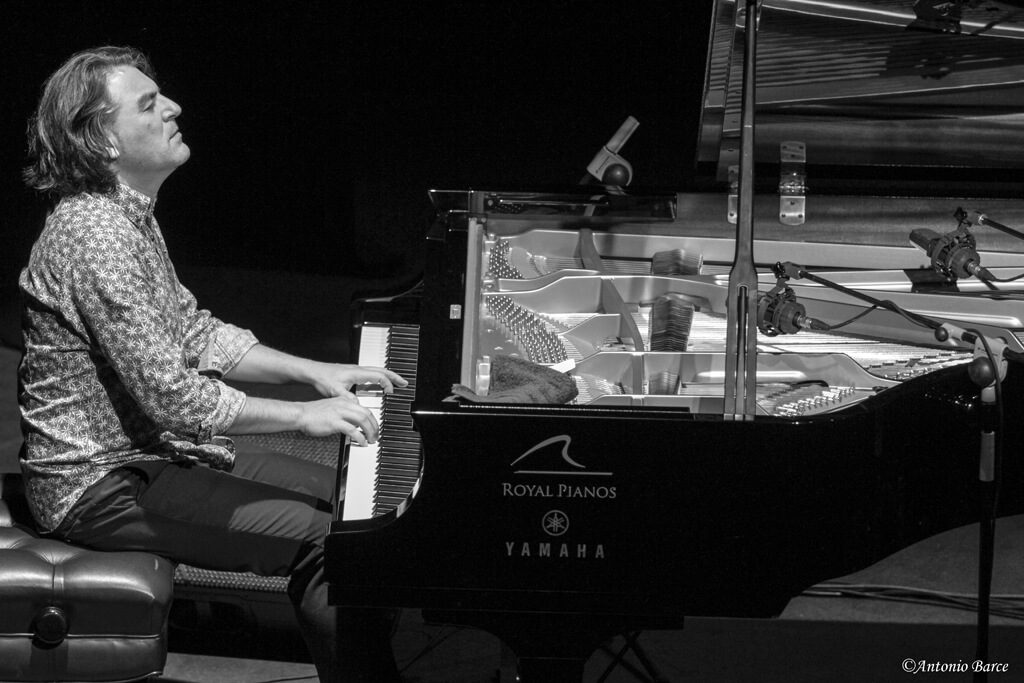 In its first edition, Bienal Ser Flamenco hosts David Peña Dorantes, a Romani pianist and composer from Andalusia, known for his compositions and performances of flamenco that push traditional boundaries. His music fuses classical, flamenco and jazz elements. See Dorantes perform for one night only. 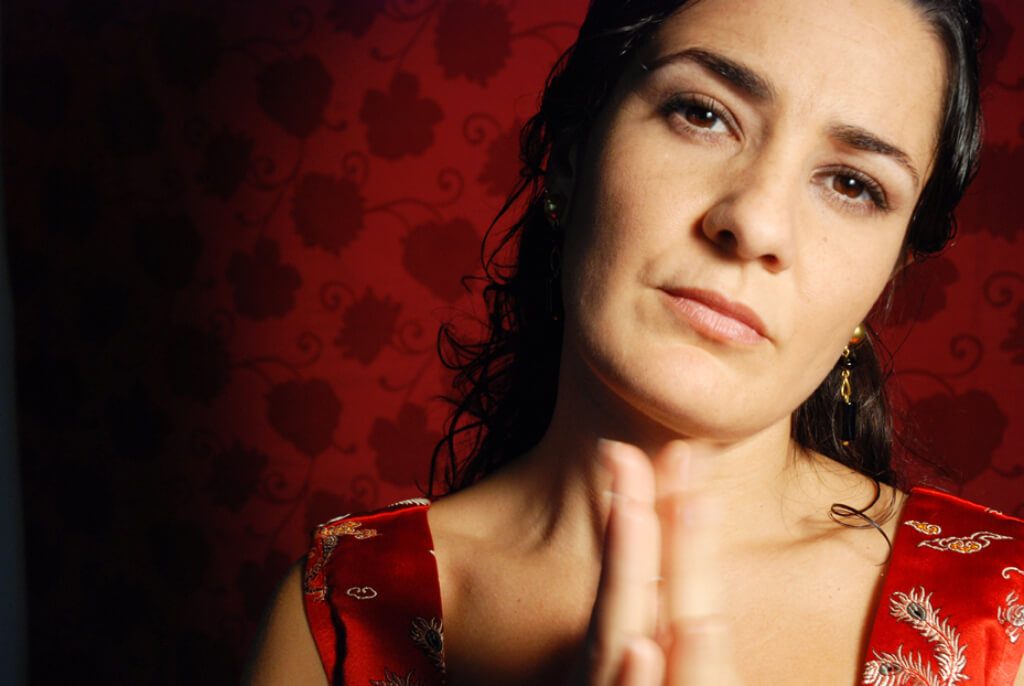 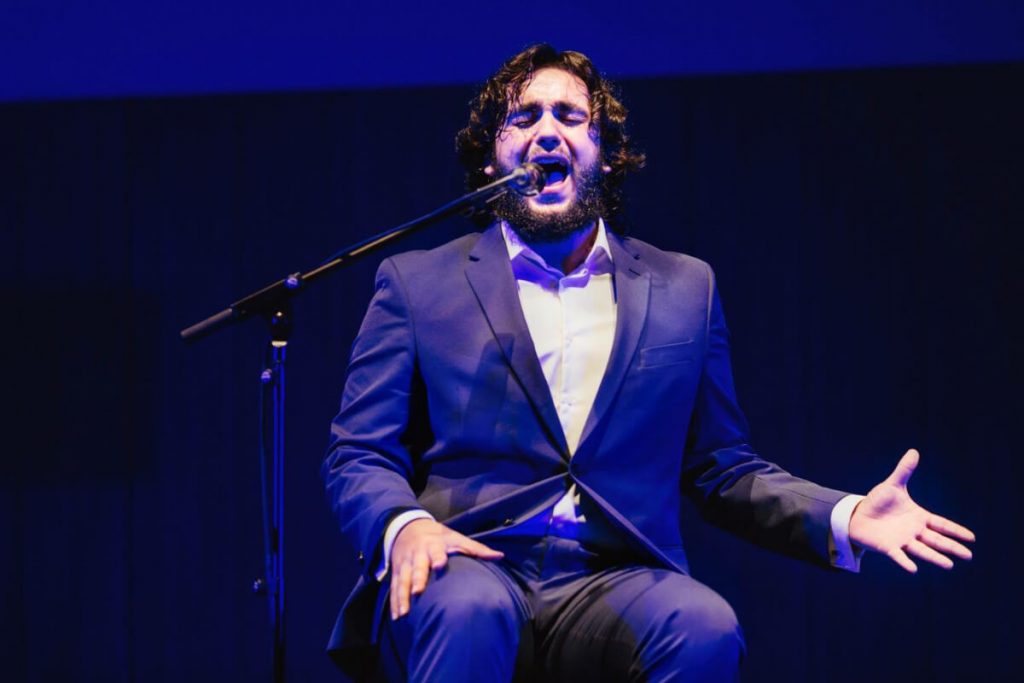 Hailing from Seville, Ismael quickly inherited his love for flamenco. This emerging singer and composer will perform live accompanied by live music and dance, paying tribute to the great Spanish artist by Bartolomé Esteban Murillo.