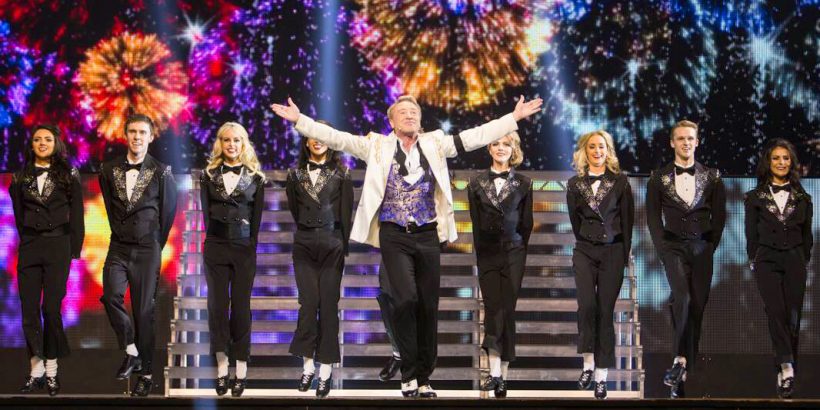 Where: Tae Kwon Do Stadium
When: 19 June 2019
Why Go: See this world famous stage show LIVE

Lord of the Dance – Dangerous Games continues its world tour throughout 2019 coming to Athens’ Tae Kwon Do Stadium in June.

With all the visceral precision and thrills of the original stage show, Michael Flatley’s, Lord of the Dance: Dangerous Games is a spectacular new staging of the much-loved traditional masterpiece, featuring new costumes and choreography, with 40 of the world’s most outstanding young performers. 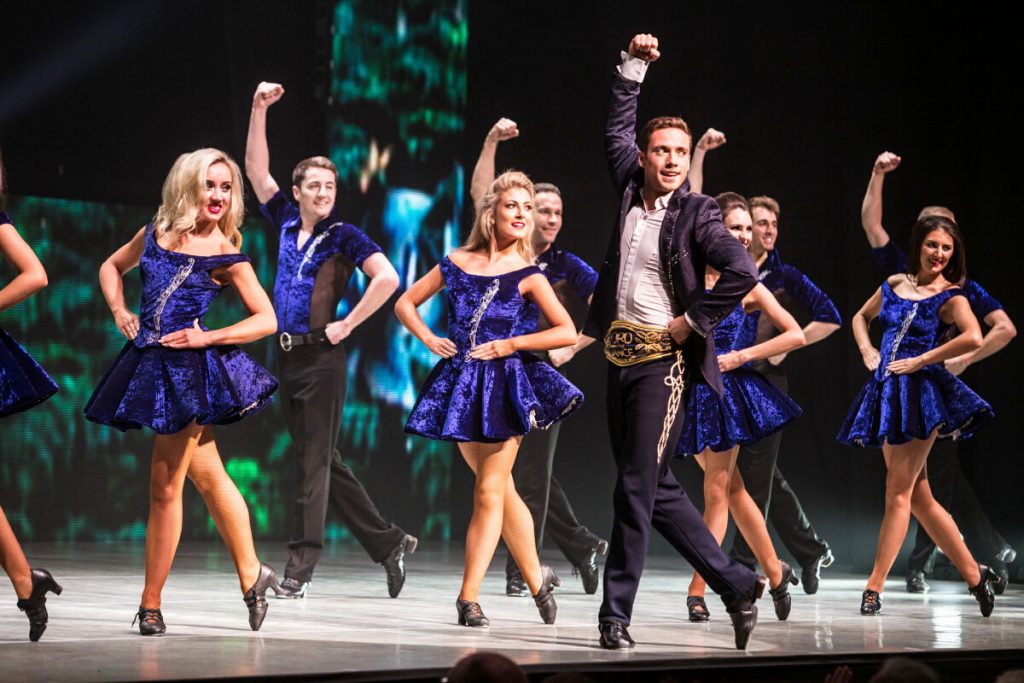 ABOUT MICHAEL FLATLEY AND LORD OF THE DANCE

Michael Flatley first stepped onto the world stage when he toured with The Chieftains. In 1994 he changed the face of Irish dance forever with his breathtaking creation of Riverdance. He went on to create Lord of the Dance which debuted at the Point Theatre in Dublin in 1996. 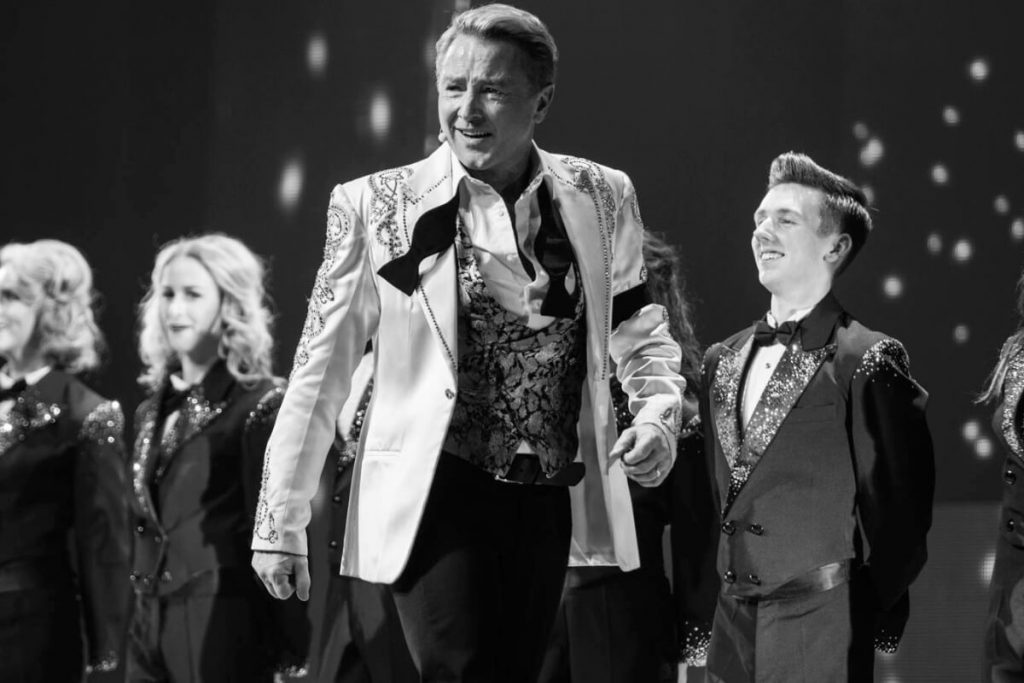 Flatley broke the mould of traditional Irish dancing by incorporating upper body movement and creating edgy rhythmic patterns that departed from the traditional. He has created, directed and produced several successful shows including Lord of the Dance, Feet of Flames and Celtic Tiger.

LORD OF THE DANCE in Athens