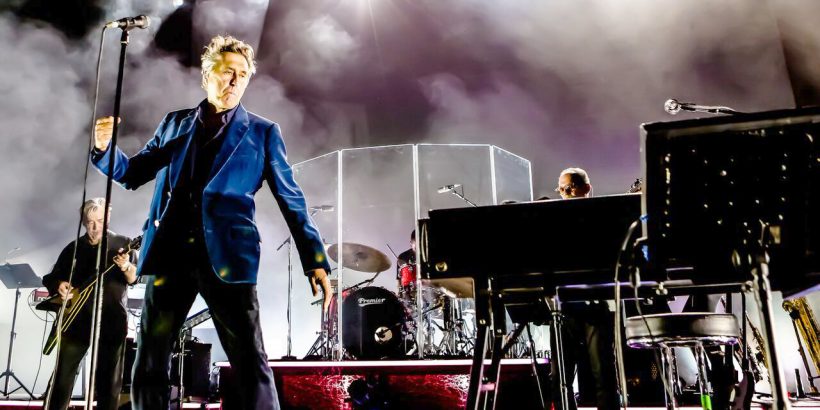 Emblematic pop singer and songwriter Bryan Ferry will perform at the Odeon of Herodes Atticus beneath the southwest slope of the Acropolis for one magical night in September. 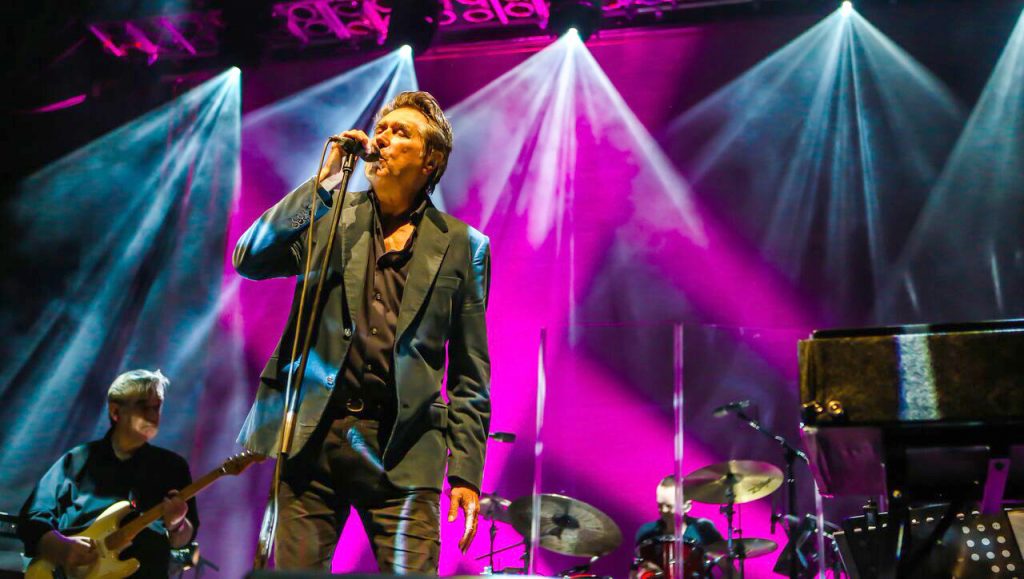 Ferry has influenced generations with his music, sartorial style and stage performances. Beginning his solo career in 1973, he came to prominence as the lead vocalist and principle songwriter of rock band Roxy Music with three number one albums and ten singles that reached the top 10 in the UK between 1972 and 1982 including, “Virginia Plain” and “More Than This”.

Ferry will perform his many hits and classic songs accompanied by his lead guitarist Chris Spedding, violinist Marina Moore and Jorja Chalmers on saxophone.

BRYAN FERRY live at the Odeon of Herodes Atticus