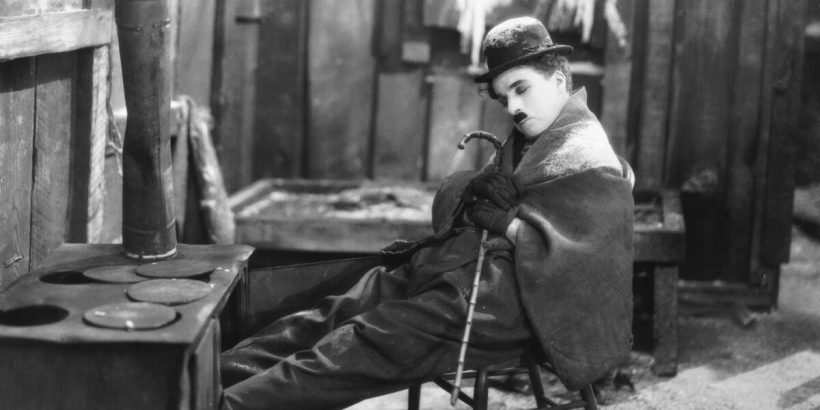 Where: Megaron Music Hall Athens
When: 2 March 2018
Why Go: The silent film the Gold Rush accompanied with a new musical score

A screening of Charlie Chaplin’s ‘Gold Rush’ (1925) will take place at the Megaron Theatre for one night only, accompanied by the Athens State Orchestra. 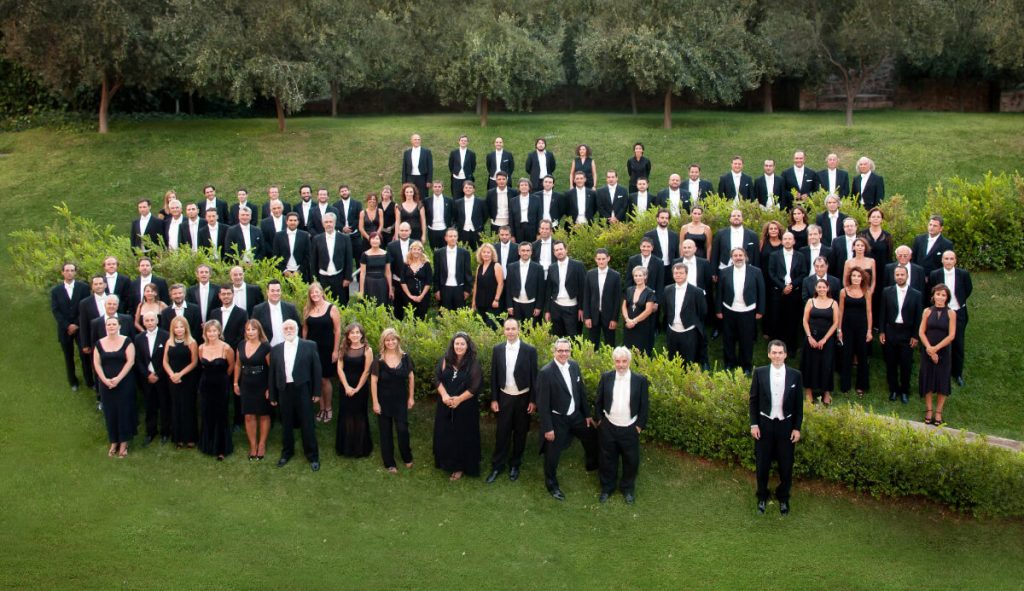 After almost a century since its first screening, this iconic silent movie will play again, this time with a new film score by American conductor and composer, Timothy Brock who has written nearly 30 silent-film scores throughout his career.

According to the Athens State Orchestra, until 1930, all the great cinemas of Europe had their own orchestras, which made the musical presentation of the film a real feature during the projection. This tradition was lost when films introduced dialogue and recorded audio. In recent years, orchestra accompaniment is being revived by many of the great orchestras around the world by including film scores in their repertoire.