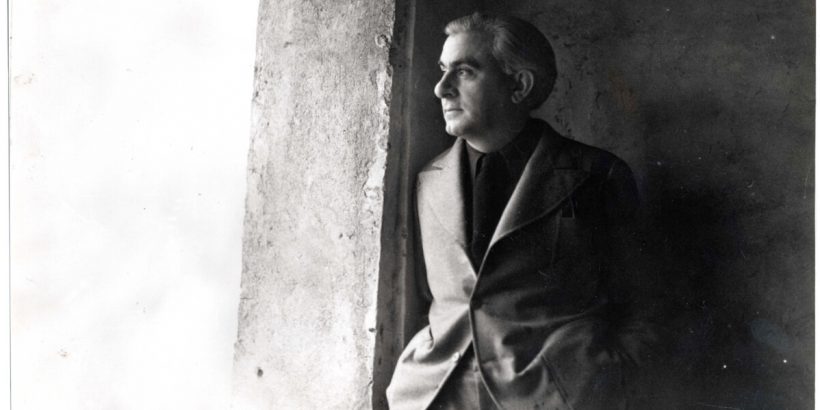 Where: Benaki Museum - Pireos St Annexe
When: On now until 1 March 2020
Why Go: See a private collection of masterpieces

A new exhibition ‘Christian Zervos and Cahiers d’art’ is presented at the Benaki Museum’s Pireos St Annexe in Athens.

As one of the great unknown figures in art history, this presentation introduces the general public to Zervos’ multifaceted and consequential work as a critic. His work will be correlated with modern Greek intellectual life, defining the foundations of his methodology in relation to his Greek origins and highlighting his importance in the reception of modernism in Greece. 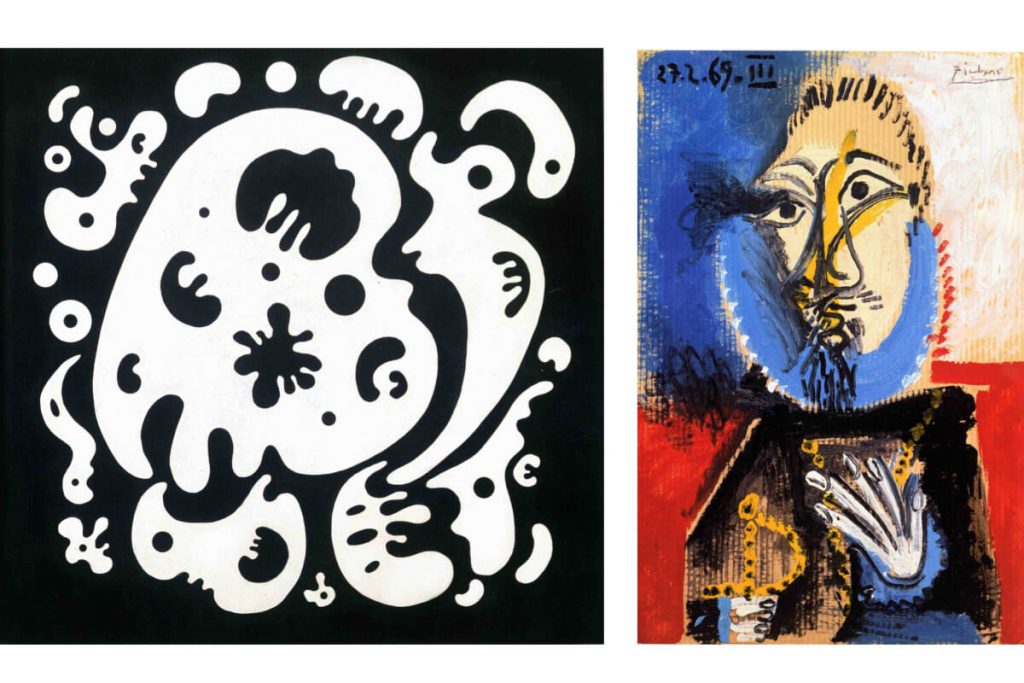 Additionally, approximately 60 rare and unique works of modern art by Matisse, Miró, Picasso, Laurens, Calder, Lam, Kandinsky, Ghika, Sklavou, Giacometti, Brancusi and others from Zervos’ personal collection will travel for the first time outside Vézelay to be presented in the exhibition. At the same time, documentation from the Musée Zervos and from archives and libraries in Greece and Paris will reveal the significance of the Cahiers d’art publications, in which he founded, in the development of modern art in Paris.

Christian Zervos (1889 – 1979) was a Greek-French art historian, critic, collector, writer and publisher. Better known as an art critic in his own right, Zervos founded the magazine Cahiers d’art in Paris, and ran an art gallery. He was a connoisseur of modern painting in his time, and of Greek and prehistoric art.