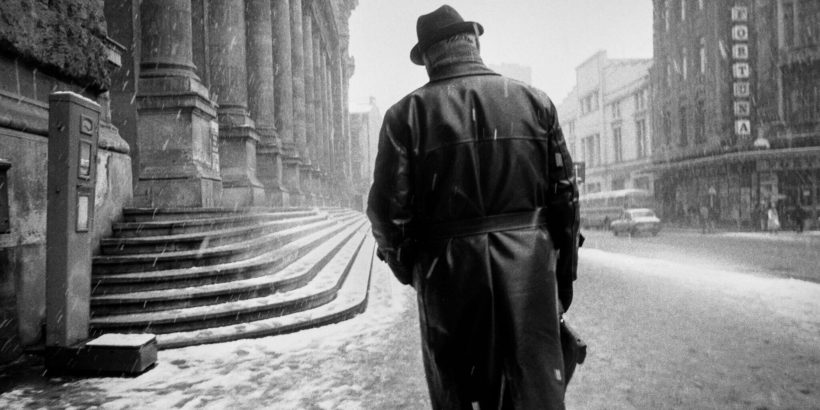 Where: Benaki Museum’s Pireos St annex
When: On now - 20 Nov 2016
Why Go: Never before seen photos of Europe behind the Iron Curtain

Photographs never before seen in public, will be presented at the Benaki Museum’s Pireos Street annex. Constantinos Pittas: Images of Another Europe 1985-1989, is a poignant collection of black and white photography capturing a divided Europe during this period. 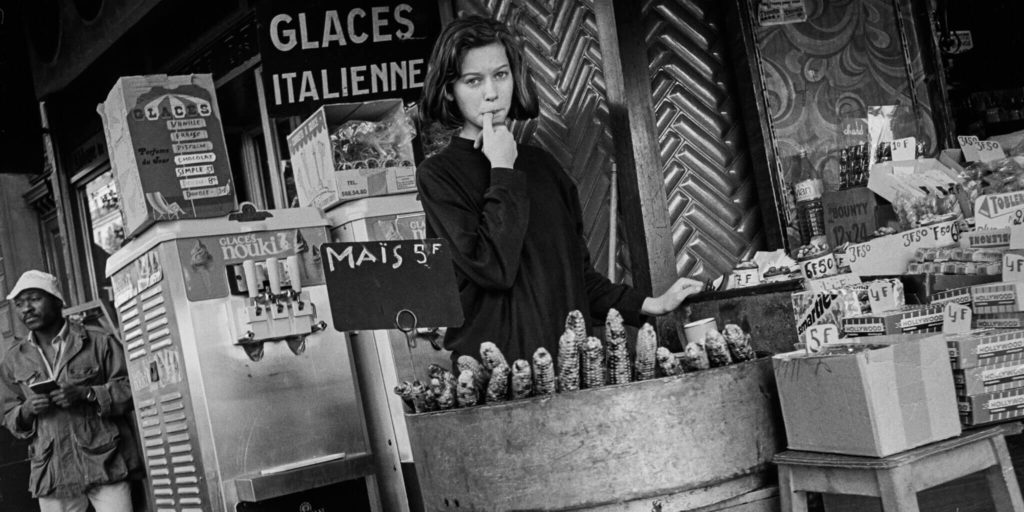 From 1985 to 1989, Athenian photographer, Costantinos Pittas travelled to Western and Eastern Europe, crossing 17 countries and photographing street scenes from both sides of the Iron Curtain. He captures the similarities of every day life shared by the people on either side of the Berlin Wall. Following the unification of Germany, Pittas felt his work’s narrative would be diminished and decided to bury the negatives until now. With the question of European solidarity at the fore again, Pittas presents this retrospective body of work that is as relevant now as it was then.

CONSTANTINOS PITTAS: ‘Images of another Europe’