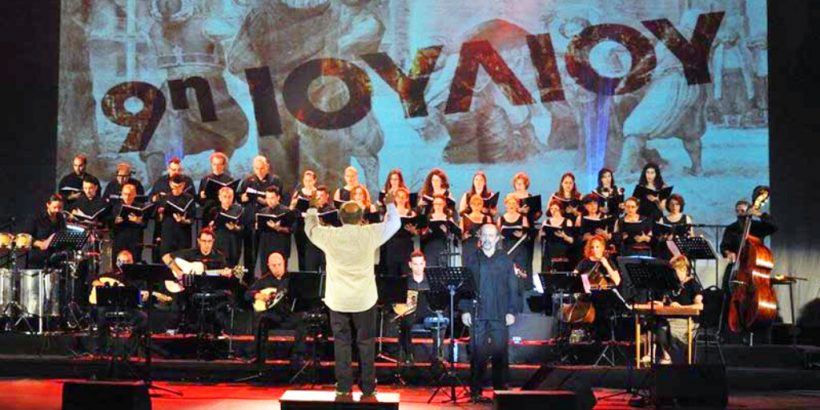 Where: Odeon of Herodes Atticus
When: 7 October 2017
Why Go: A musical tribute to a famous poet from Cyprus

A tribute to the work of Cypriot poet Vassilis Michaelidis on the 100th anniversary since his death. His poem, ‘July 9, 1821’ is regarded as one of Cyprus’ most important works of literature that addresses the hanging of Cypriot Archbishop Kyprianou on July 9, 1821 by the Turkish Empire.

The text is divided into 24 rhapsodies and has 560 fifteen-syllable verses written in the Cypriot dialect. The concert will include a vocal ensemble including George Dalaras, Kyros Patsalidis among others and accompanied by a 14 piece orchestra at the iconic Odeon of Herodes Atticus. Directed by Michalis Christodoulides. 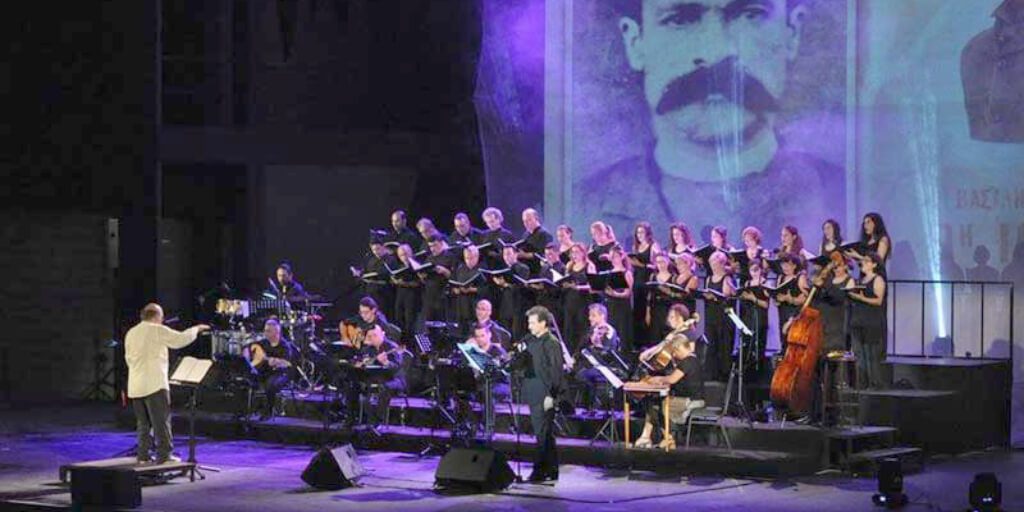 ‘July 9, 1821’ is regarded as one of Cyprus’ most important works of literature

As the composer notes: If one wants to deal with the poem July 9, he or she must first do it with respect and self-denial.  July 9 is not just a poem, it is the seal of the soul of a people who for centuries and even today, claim the right to life and identity. If Greece gave birth to Solomos and Makrygiannis, Cyprus gave birth to Vassilis Michaelides.

Will be performed in the presence of the Minister of Education and Culture of Cyprus, Mr. Kostas Kadis, and the Ambassador of the Republic of Cyprus, Mr. Kyriakos Kenivezos.

Admission to this event is free

*Visitors are required to collect a free pass at the following box offices prior to the performance:

* Access for people with physical disabilities are made by telephone