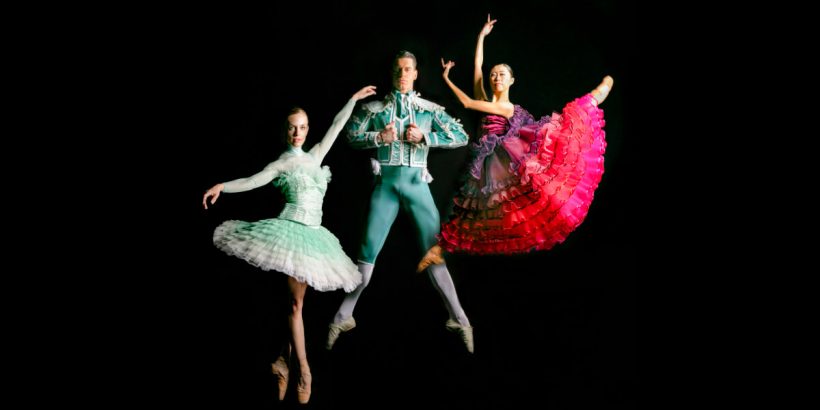 First presented in 1869 at the Bolshoi Theatre in Moscow, the story of the ballet draws mainly upon the second volume of Cervantes’ Don Quixote and focuses on the love between Quiteria (Kitri in the ballet) and barber Basilio. 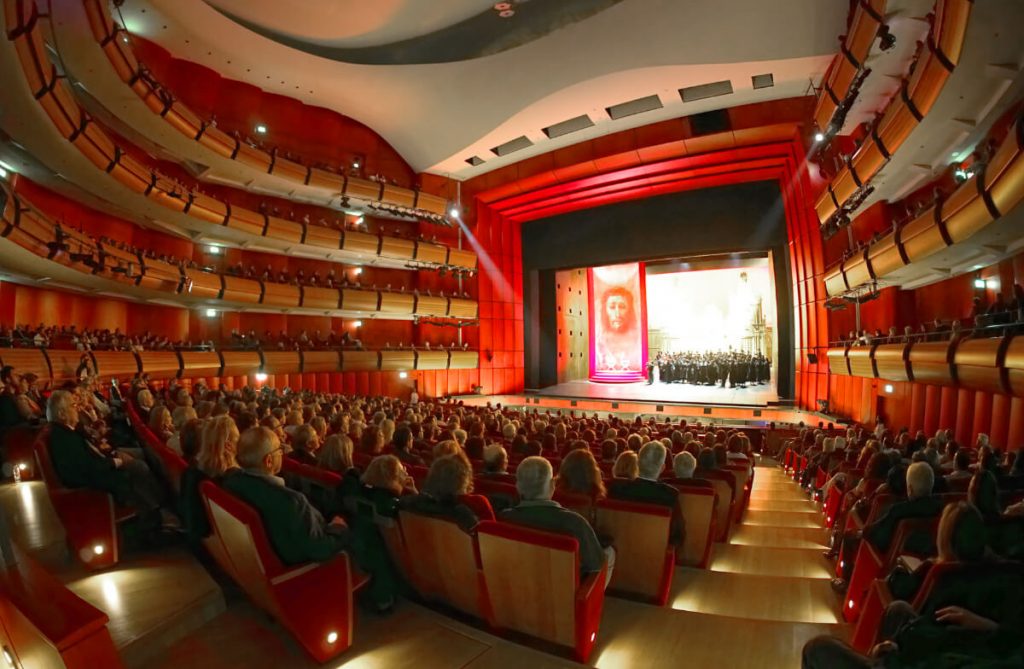 A performance at the Greek National Opera. Photograph: courtesy of the GNO/X.Akriviadis

Marius Petipa travelled at an early age to Spain, where he was especially drawn to traditional dances. In his Don Quixote, Petipa tries to transfer the images and colours of Spain, offering an exceptional rendition of the Spanish music tradition through his choreography.