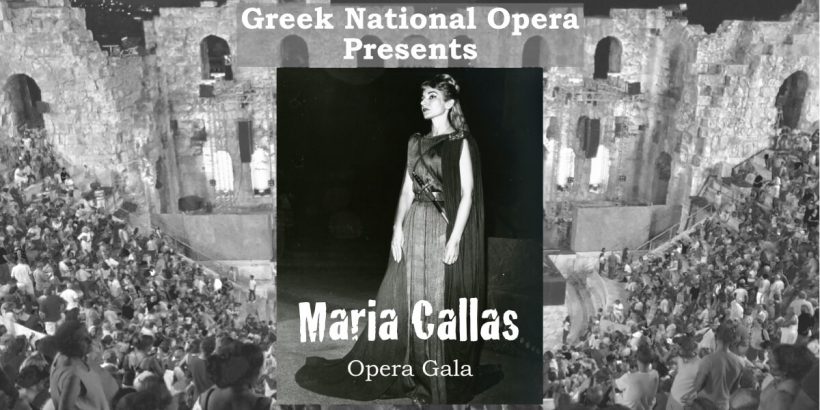 The Maria Callas Opera Gala plays on September 14 | What's on in Athens
Where: Odeon of Herodes Atticus
When: 14th September 2017
Why Go: A 40 year anniversary tribute to Callas 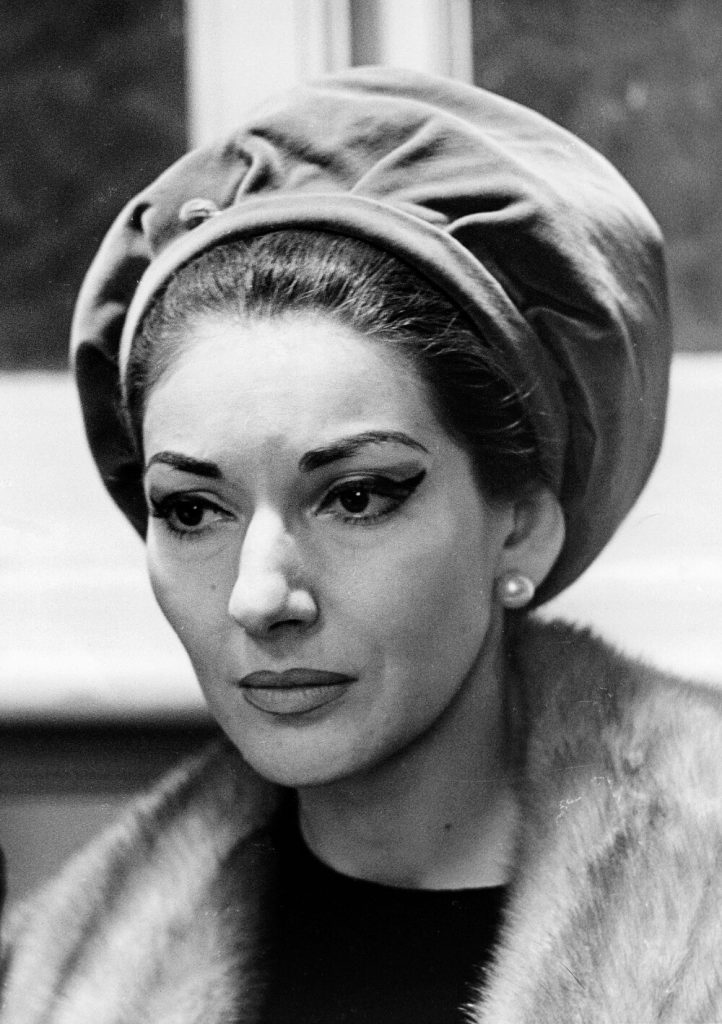 The Greek National Opera (GNO) presents an opera gala on 14th September at the Odeon of Herodes Atticus to honour the memory of the leading Greek soprano, Maria Callas, who died 40 years ago on 16th September, 1977.

Callas graced the stage of the Odeon as a young woman singing the lead role in Beethoven’s Fidelio and Kalomoiris’ The Master Builder.

Read about the exhibition on now, that pays tribute to the late opera diva.