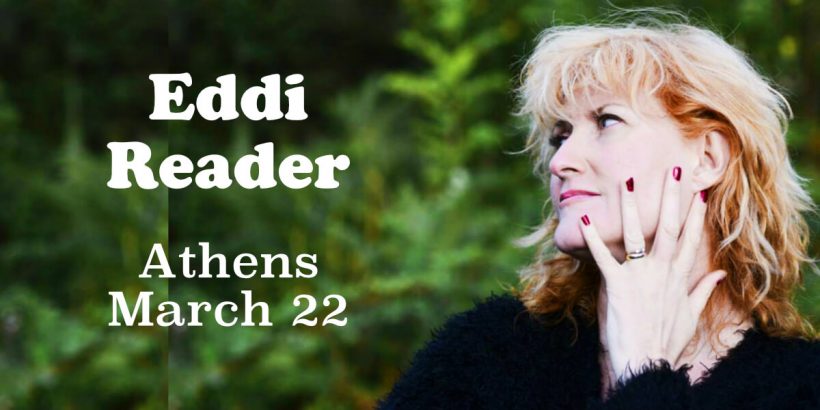 Where: Gazarte in Gazi
When: 22 March 2019 - CANCELLED
Why Go: this acclaimed pop – folk - jazz artist LIVE

The extraordinary Scottish singer-songwriter, Eddi Reader performs in Athens for the first time, taking over the central stage at Gazarte.

THIS CONCERT WAS CANCELLED BY THE ORGANISER. PLEAE CONTACT VIVA.GR FOR REFUNDS

Known both for her work with Fairground Attraction and for an enduring solo career, Reader proved early on that she can comfortably combine musical genres, whilst maintaining a completely personal style. 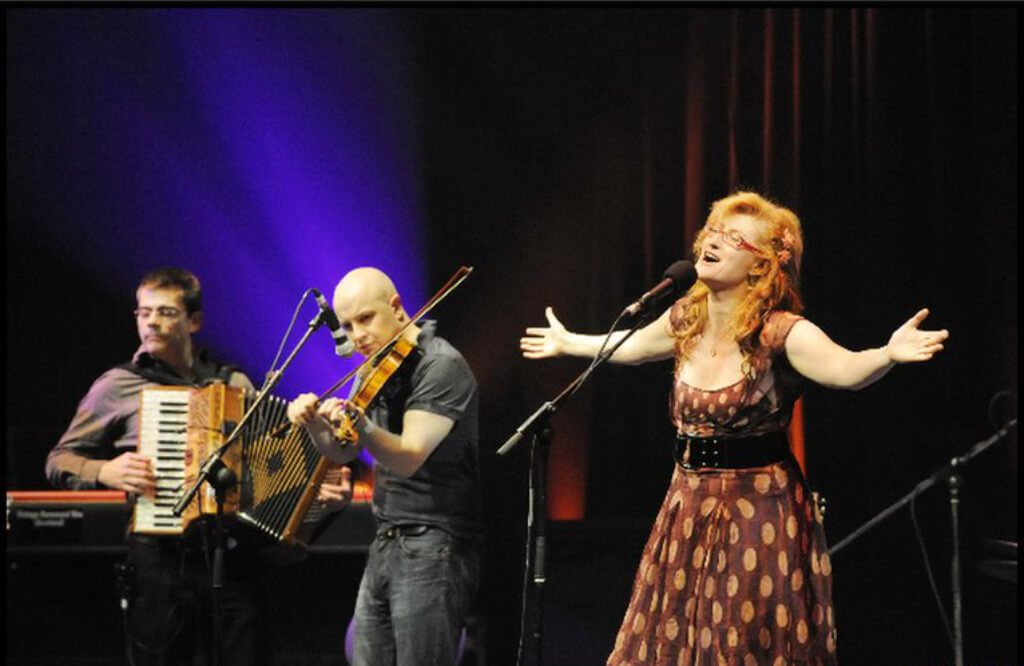 With her strong stage presence and unique voice, she has become one of the most influential artists in the British music scene, receiving three BRIT Awards and topping both the album and singles charts. She famously harmonized with Annie Lennox touring with the Eurythmics, after her time with successful punk outfit Gang of Four.

In Athens, her performance will encompass music from her extensive career and from her latest album, “Cavalier” that is a mix of folk and jazz with new compositions.