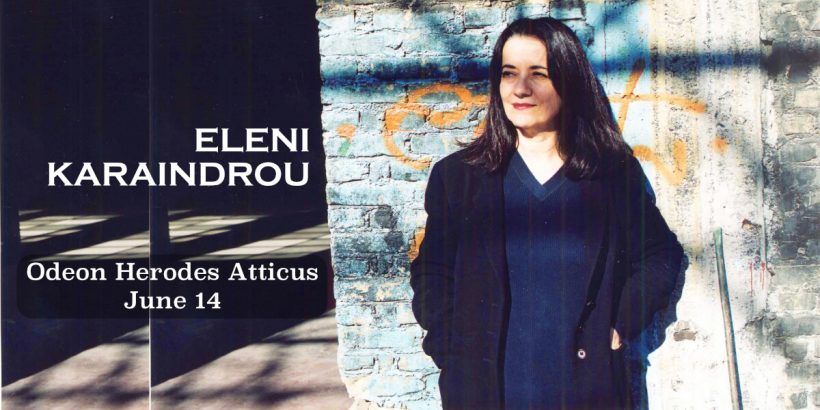 Where: Odeon of Herodes Atticus, Acropolis
When: 14 June 2019
Why Go: Hear music from this renowned Greek composer

Acclaimed Greek composer Eleni Karaindrou will captivate audiences with her music for one night only at the Odeon of Herodes Atticus. Thirty-one years after her first iconic concert at the Odeon in 1988, Karaindrou will deliver a spellbinding concert in two parts for this year’s Athens and Epidaurus Festival.

In the first, audiences will enjoy Karaindrou’s most recent work from her latest albumTous des oiseaux(ECM Records), which has been met with international acclaim. The album draws upon music created for two special projects: Tous des oiseaux, a play by Lebanese-Canadian writer Wajdi Mouawad, and Bomb, A Love Story, a film by Iranian actor-director Payman Maadi. Both works feature compositions for string orchestra and Karaindrou’s cast of gifted soloists. 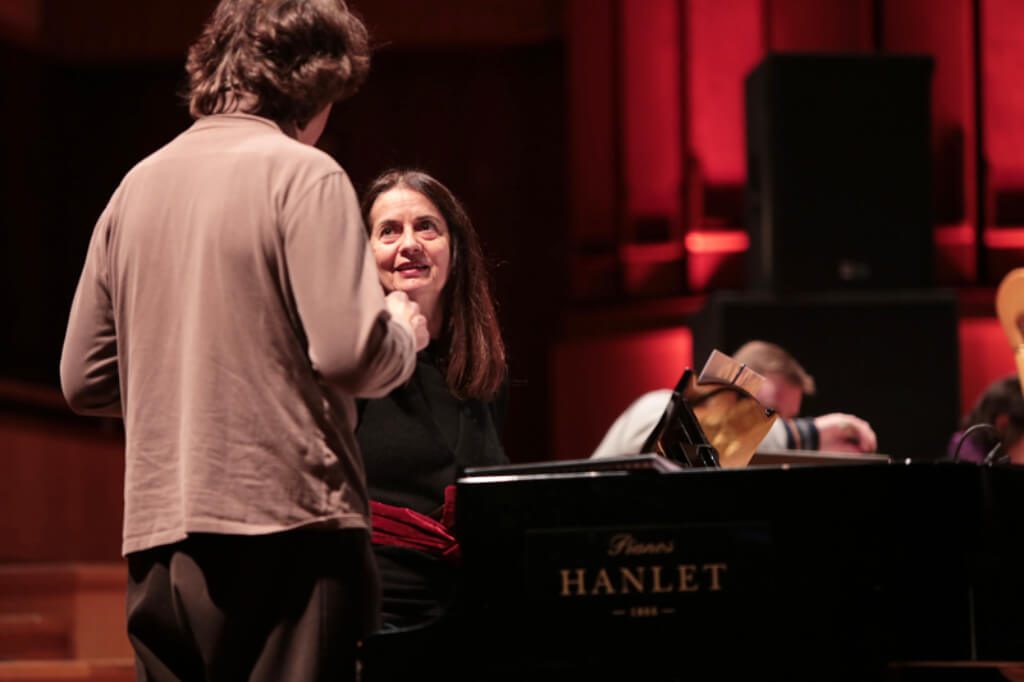 The second part will feature some of Karaindrou’s most memorable works from her collaborations with several filmmakers including, Theodoros Angelopoulos, Tonia Marketaki, Margarethe von Trotta, Christoforos Christofis, Jules Dassin and Antonis Antypas. Eleni Karaindrou herself will play the piano, joined by extraordinary veterans and emerging soloists.

Eleni Karaindrou, whose albums are released by ECM Records along with those of Sokratis Sinopoulos and Savina Yannatou, dedicates this concert to ECM founder Manfred Eicher on the occasion of the company’s 50-year anniversary. 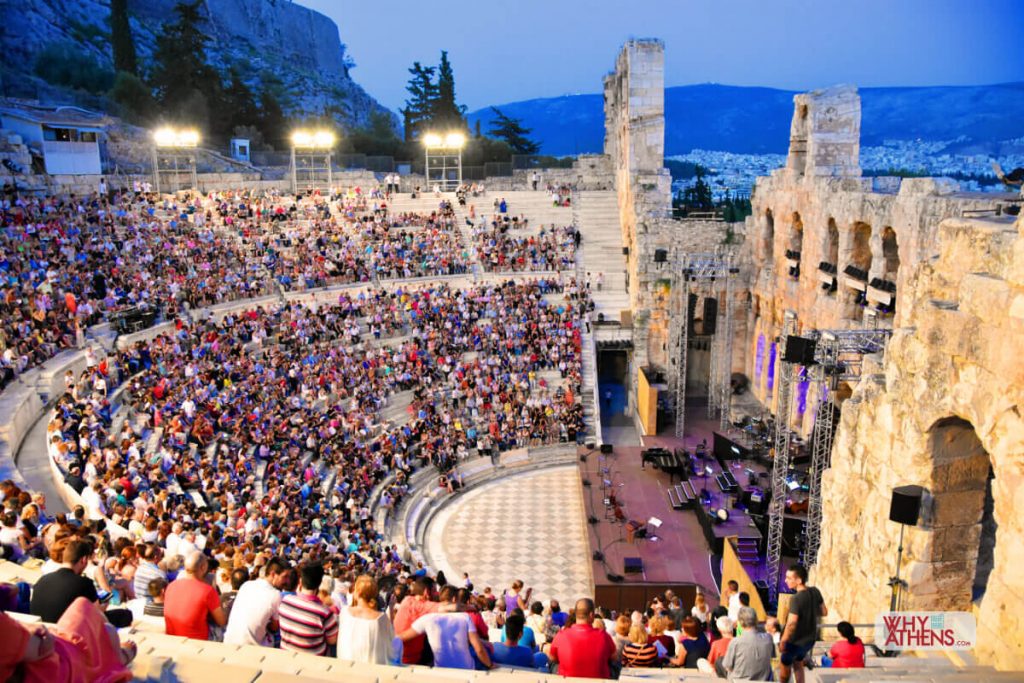 The iconic stage of the Odeon of Herodes Atticus where Karaindrou will perform. Photograph: Why Athens

Eleni Karaindrou is a prolific Greek composer born in Phocis (Central Greece). In the last decade she has composed music for 18 full-length movies, 35 theatrical productions and 11 TV series and television movies. She has worked with screen directors Chris Marker, Jules Dassin and Margarethe von Trotta among others and in 1992 received the Premio Fellini award. Her recent compositions, “Elegy for Rosa” and “Refugee’s Theme” were featured prominently in the 2015 blockbuster film Mad Max: Fury Road.

ELENI KARAINDROU at the Odeon of Herodes Atticus