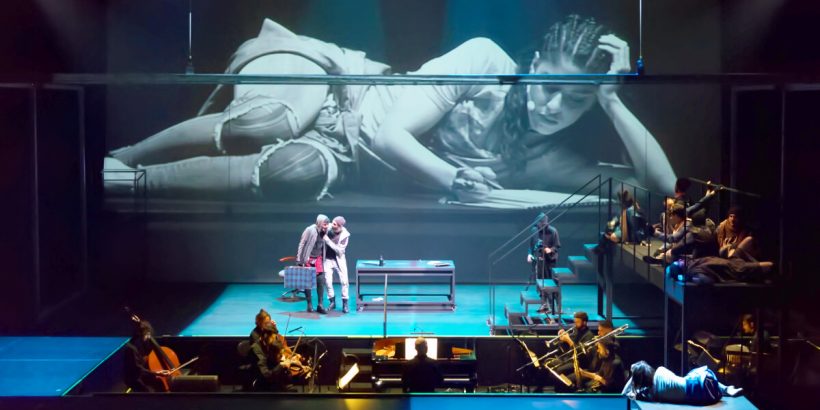 Where: Odeon of Herodes Atticus
When: 15 September 2017
Why Go: A modern musical adaptation of 17th century Greek literature

Following its successful season last year, the Greek National Opera (GNO) presents Dimitris Maramis’ interpretation of the Cretan musical Erotokritos, for one night only at the Odeon of Herodes Atticus.

As the first musical commissioned by the GNO, the production combines elements of jazz, blues and traditional Cretan music, based on the poetic work by Vikentios Kornaros written in the early 17th century in Cretan dialect to rhymed verse.

Erotokritos is a classic example of Greek Renaissance literature. Its central theme revolves around the love between Rotokritos and Aretousa. Other themes include friendship, honour, bravery and courage.

With Greek and English subtitles

EROTOKRITOS at the Odeon of Herodes Atticus