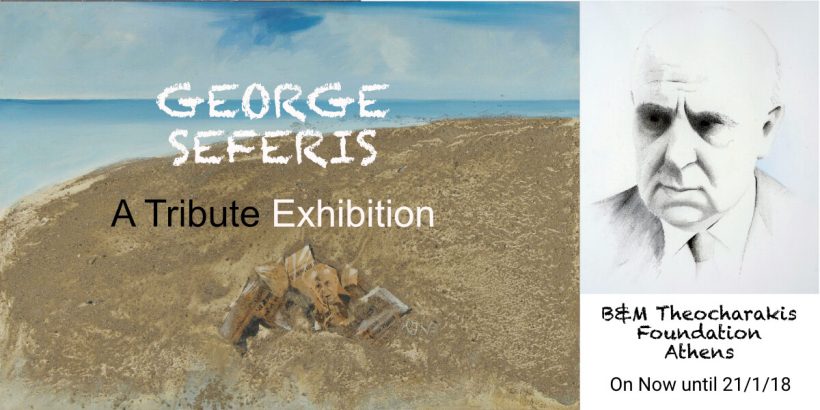 Left: Blonde Sand by Spiros Vasileiou Right:Portrait of George Seferis by Sotiris Soroukas
Where: B & M Theocharakis Foundation, Syntagma
When: On now until 21 January 2018
Why Go: Learn more about this legendary Greek poet

Discover the work of Greek poet George Seferis through this latest exhibition ‘When the Light Dances I speak Freely’ presented by the B & M Theocharakis Foundation.

‘WHEN THE LIGHT DANCES I SPEAK FREELY’

Through painting, photography and sculpture the exhibition includes the work of 40 notable Greek artists who were inspired by the poetry of Seferis. Original manuscripts and first publications of his work will also be on display. 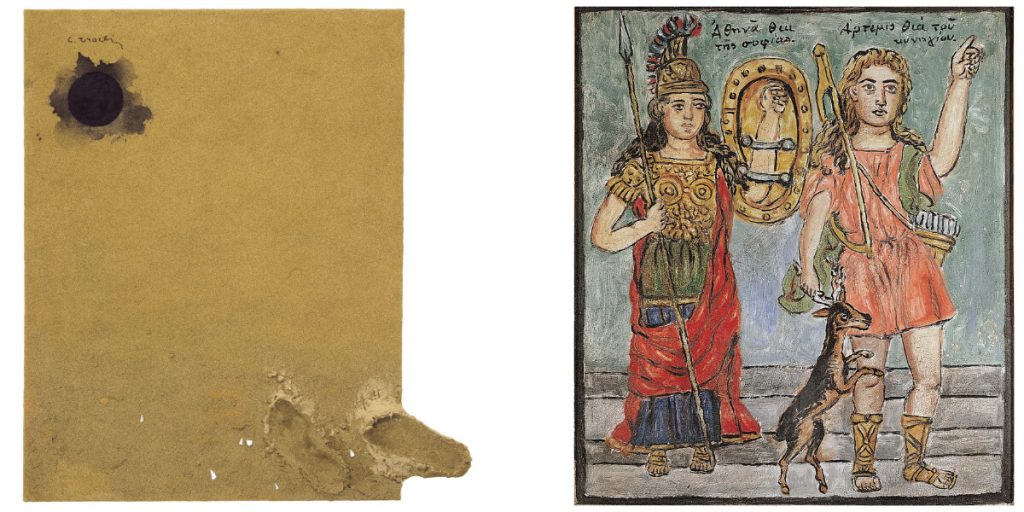 Left: The Black Sun of Summer by Kostas Tsoklis. Right: Athena and Artemis by Theophilos Chatzimichael

Giorgos or George Seferis, was one of the most important Greek poets of the 20th century and a Nobel laureate. He is noted for his laconic, dense and allusive verse in the first half of the 20th century. He was intensely Greek (a career-diplomat as well as a poet) and ahead of his time, often expressing in his work the dilemma experienced by his countrymen then and now; of how to be both Greek and modern.

B & M Theocharakis Foundation, for the Fine Arts and Music