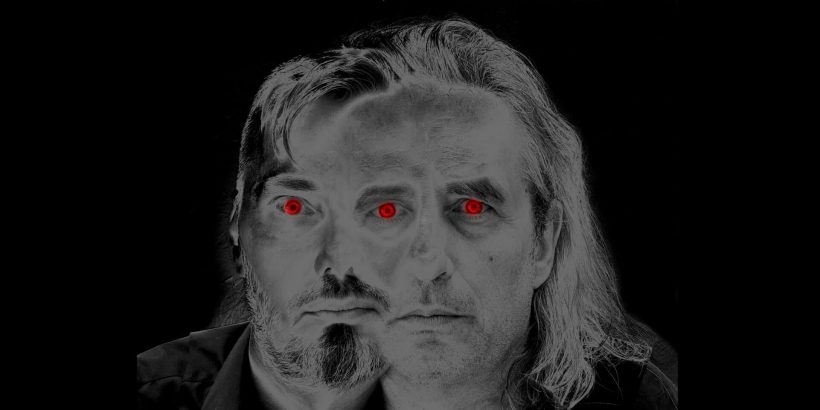 Nikos Veliotis and Giannis Aggelakas. Photograph: courtesy of AEF/I.Dizikirikis
Where: Odeon of Herodes Atticus
When: 30 & 31 July 2020
Why Go: An unlikely duo together on stage

Greek singer Giannis Aggelakas and cellist Nikos Veliotis will perform songs at this year’s Athens and Epidaurus Festival from their latest album for the first time at the Odeon of Herodes Atticus.

The duo will revisit landmark Greek songs of the last several decades, from Hadjidakis to Tsitsanis to Theodorakis, Xarchakos, Akis Panou among others. 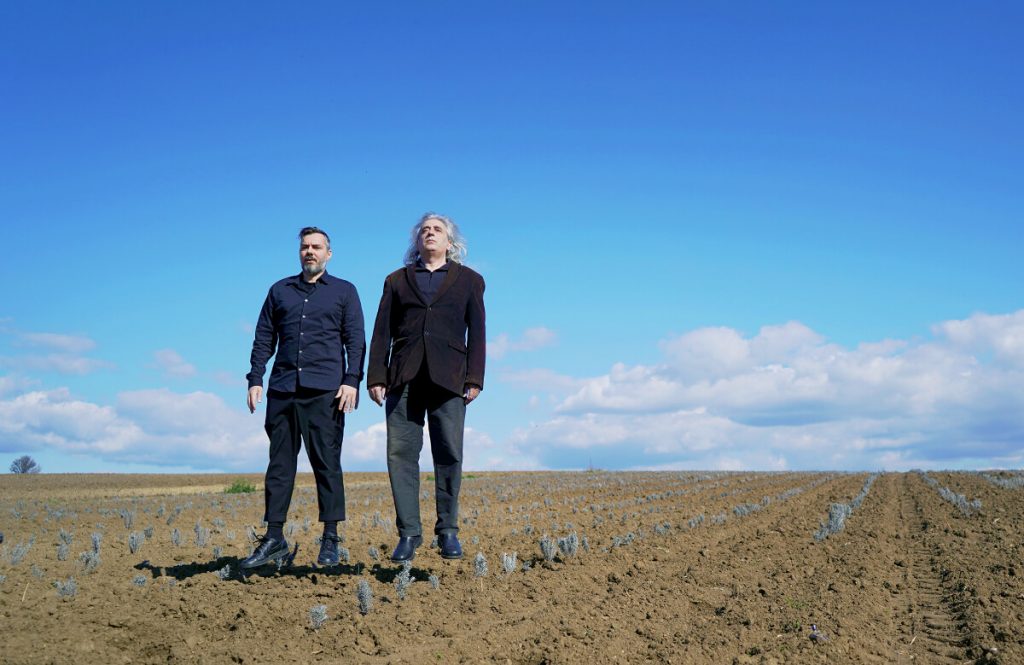 An unlikely pairing will grace the stage of the Odeon in Athens. Photograph: courtesy of AEF

Giannis Aggelakas is heralded as having one of the most unique modern Greek voices. He is known as the former lead singer of the legendary rock band Trypes and has had an acclaimed career as a solo artist since 2000. His music is Greek folk “entehna”.

Athens based cellist Nikos Veliotis is a dedicated performer of contemporary classical works by composers such as Xenakis, Sculthorpe, Cardew and Bussotti. He’s also a member of Texturizer, a duo with Greek electronica artist Coti K.