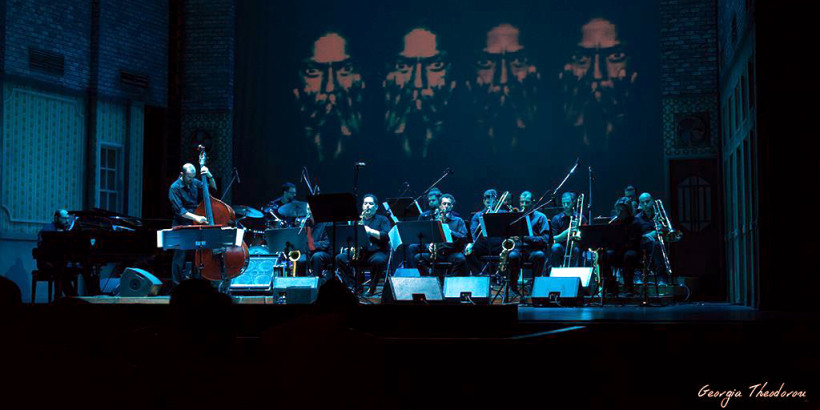 The city of Athens Big Band presents ‘Vox Latina,’ an evening of Latin Jazz with lead singer Arlyn Gonzalez. The music ensemble includes some of Greece’s best soloists who are renowned for their jazz improvisations. They have performed at major festivals around Greece and worked with several jazz legends and composers including William Russo and Don Owens. A full band of saxophones, trumpets, trombones and rhythmic drums will accompany Cuban singer Gonzalez under the music direction of Manos Theodosakis.