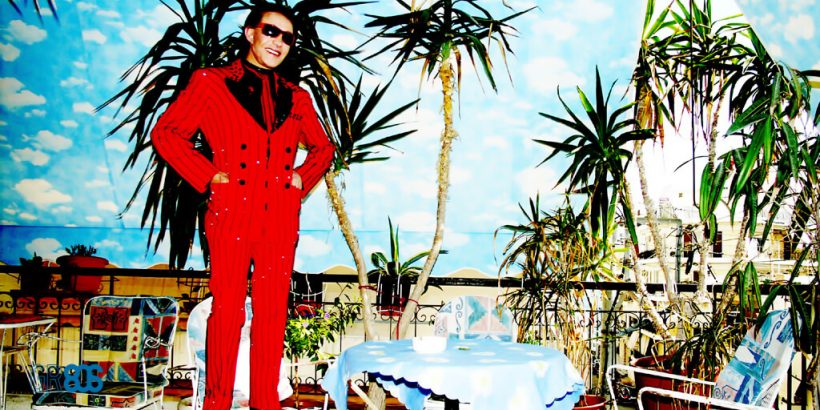 The cult performer and singer, Yannis Floriniotis, photographed by Tassos Vrettos
Where: Technopolis, City of Athens
When: 25th January – 12 March 2017
Why Go: For a fascinating look back at Greece in the 1980s

A new event, Greece in the 1980s will kick off in Athens, reflecting on Greece during this colourful decade of upward social mobility, largesse and where “more was more”. A new wave of music, fashion and consumerism flourished, creating a new and modern “hey day” of Greece in the 20th century. 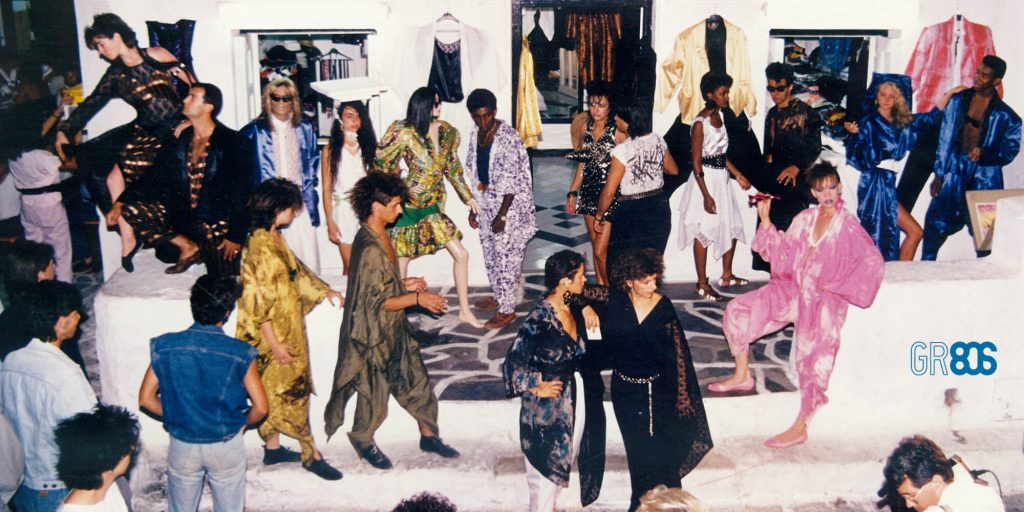 The fashion stakes in Greece. Photograph by Tassos Vrettos

For the first time, all aspects of Greek society during the 1980s will be presented through a series of exhibitions, live performances, lectures and workshops. From the broadcast of the first private Greek television channel, to Billy Bo, the iconic Greek fashion designer who turned jeans into a fetish, Greece in the 1980s will explore the milestones and tribulations of these years and examine how they influenced the decades that followed.

Arranged with more than 4,000 exhibits and rare photographs, this event has been carefully curated around the themes of politics, art, lifestyle and technology, collected through the contribution of foundations, museums archives and the general public. Greece in the 1980s will be the first large-scale participatory exhibition in Greece. 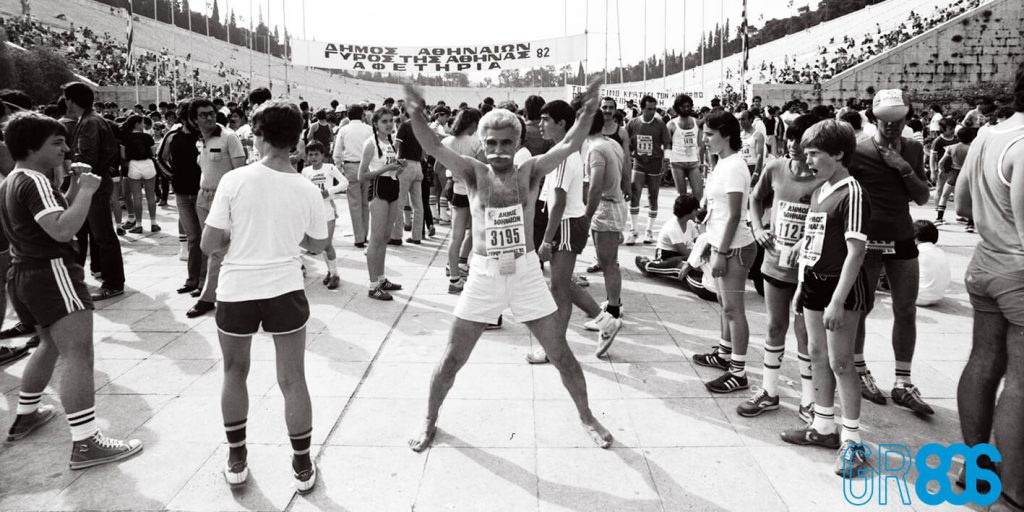 The exhibition is a bi-lingual event (English/Greek)

Technopolis, City of Athens is a 10 minute drive from the centre of Athens.

Organised in association with the Onassis Cultural Centre. Curated by Vassilis Vamvakas, Assistant Professor of Sociology and Communication at Aristotle University of Thessaloniki along with Panayis Panagiotopoulos, Assistant Professor of Sociology, University of Athens. The project team includes more than 30 experts and curators from the areas of social sciences, arts and journalism.