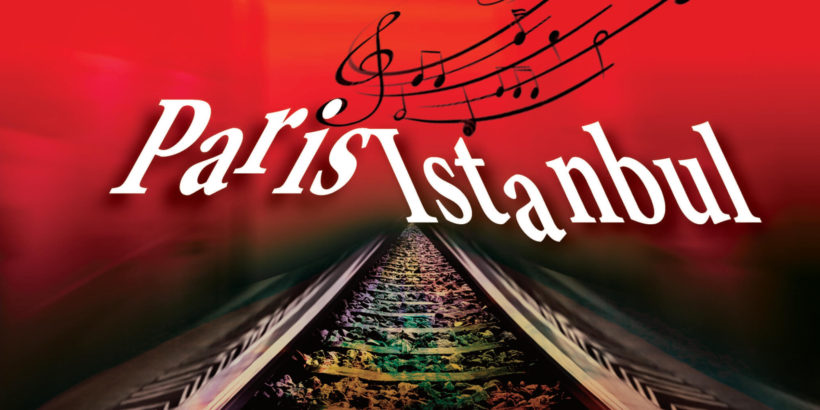 Where: Railway Carriage Theatre
When: Every Friday evening until 7th April 2017
Why Go: Embark on the Orient Express for a rare musical voyage through time

Following previous sold out performances, Paris to Istanbul returns for the third consecutive year in Athens, inviting audiences to embark on a journey with music and songs from the 1930’s to the 1970’s. Inspired by the cities visited by the renowned Orient Express, guests are invited to hop on board and become co-travellers in a melodic itinerary in time. 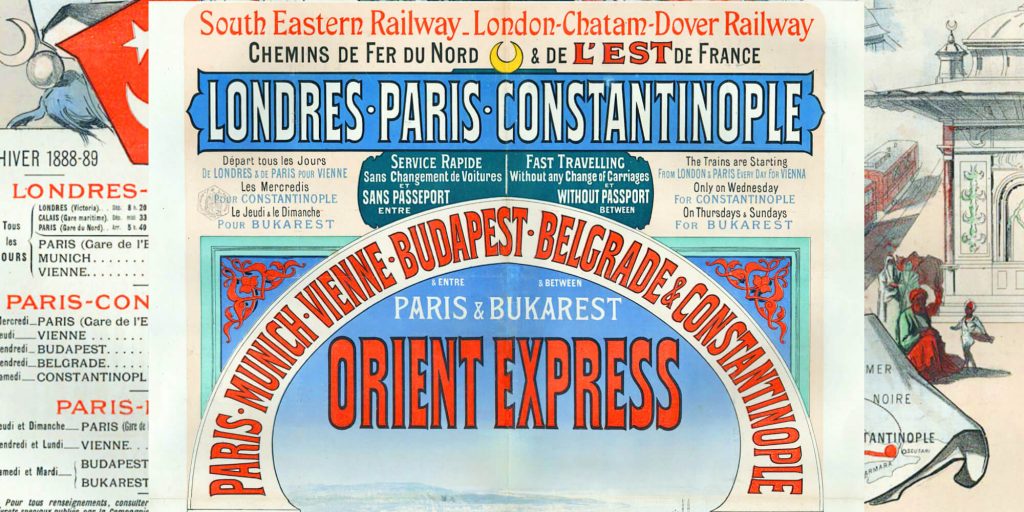 Poster from 1888 advertising the Winter schedule for the Orient Express. Design and illustration by: Jules Chéret Source: retours.eu

A mythical train journey of more than 2,000 kilometres, starting from cosmopolitan Paris to the final destination of Istanbul, with stops along the way that reveal unexpected stories and a colourful mosaic of landscapes, people and cultures. Edith Piaf, Charles Aznavour, Maurice Chevalier, Tino Rossi, Kurt Weill, Nino Rota and others will inspire this voyage from busy Paris to restless Berlin, romantic Venice, Budapest, Bucharest and Belgrade to neoclassical Athens before arriving at the sensuous Istanbul. 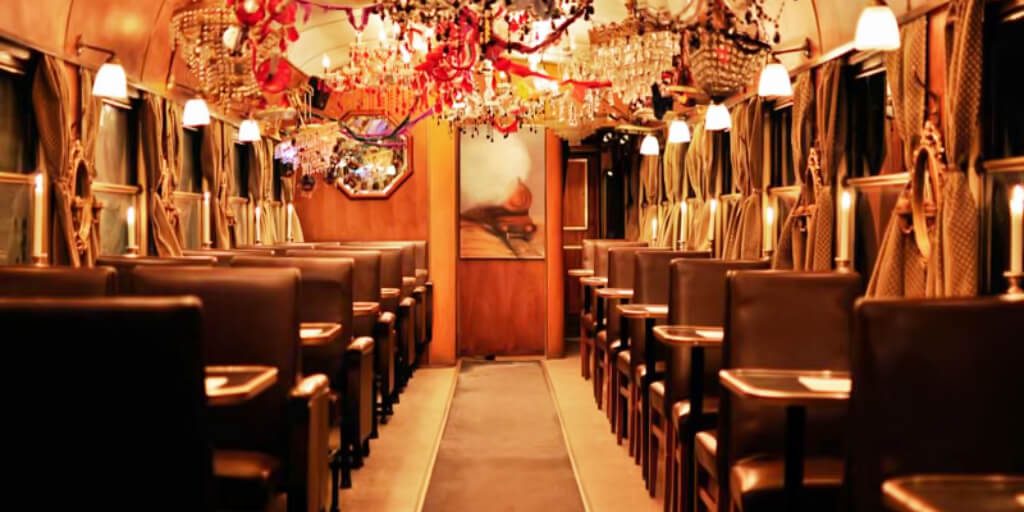 The authentic dining carriage of To Treno sto Rouf theatre in Athens.

On stage, Athina Routsi will perform in multilingual song, Alcestis Rautopoulou on piano and instrumentals and Fotis Mylonas on guitar, percussion and mandolin will present timeless melodies, in a musical journey through the most interesting period of 20th century. Audiences will get the full experience as they board an old train wagon that is used for live performance and set up in a discarded carriageway, a ten minute drive from the centre of Athens.

PARIS TO ISTANBUL, music of the Orient Express in Athens

Every Sat evening until 7th April 2017