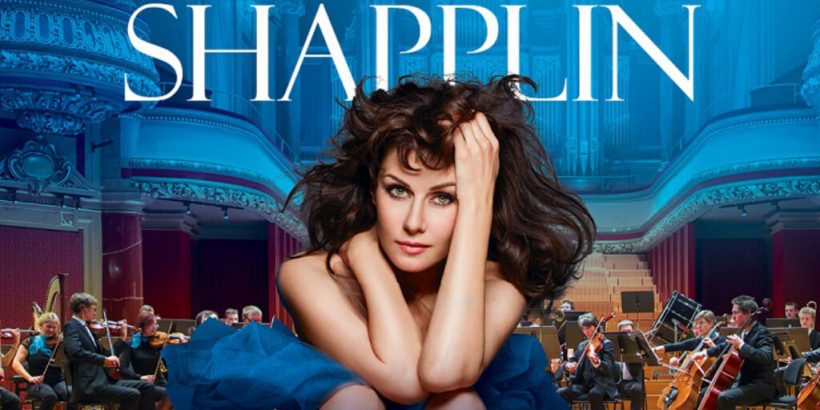 Where: Galatsi Olympic Hall
When: 15, 16 November 2019
Why Go: See the French songstress LIVE

French soprano Emma Shapplin returns to her adoring fans in Athens for two shows at the Galatsi Olympic Hall performing alongside a live orchestra and choir. 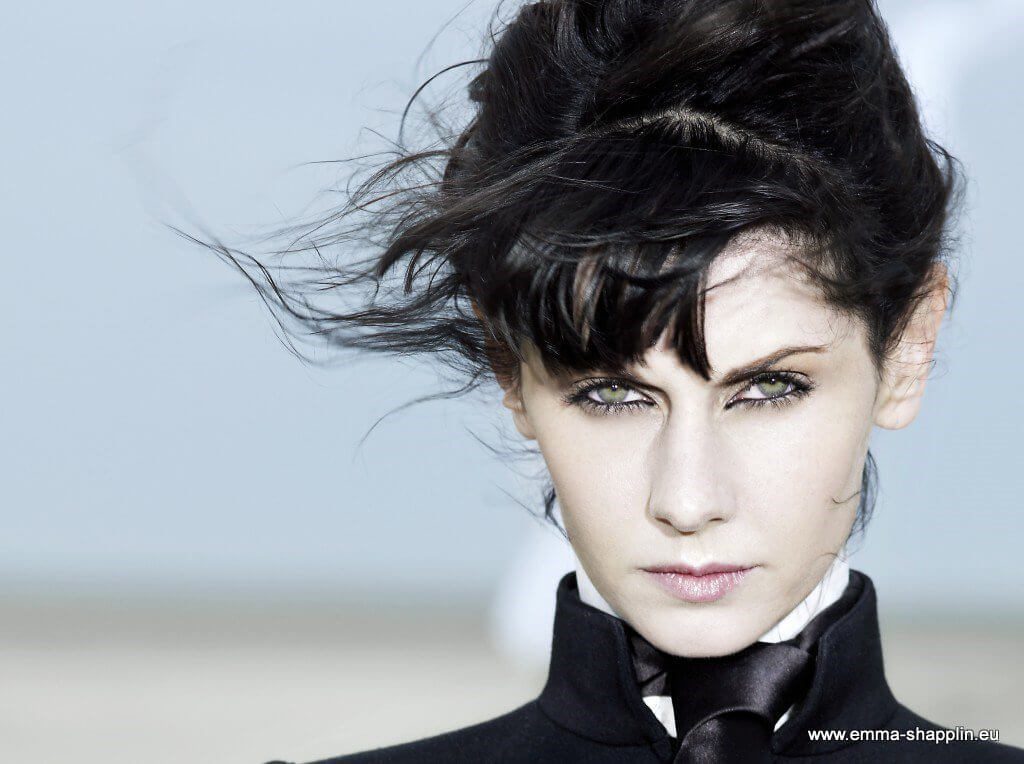 Shapplin began her career in classical music and combines the intensity and emotional charge of the opera with the sensuality and immediacy of pop music.