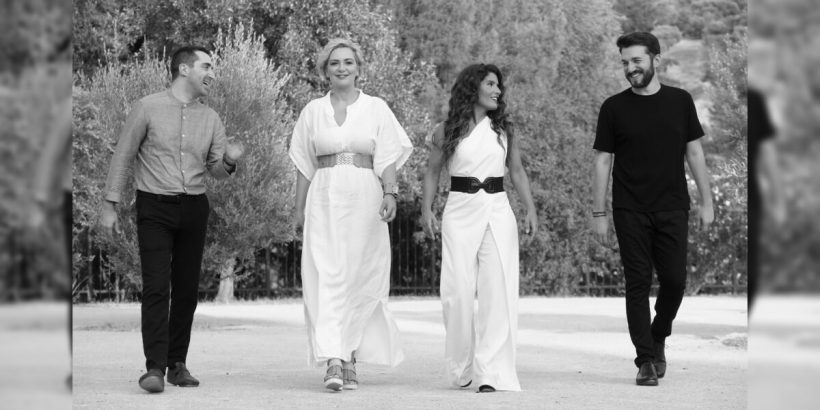 The Greek National Opera (GNO) will present a series of events at some of Greece’s most breathtaking archaeological sites with an emphasis on Greek music – from the traditional to opera and classical repertoires.

Performances around Athens and Attica: 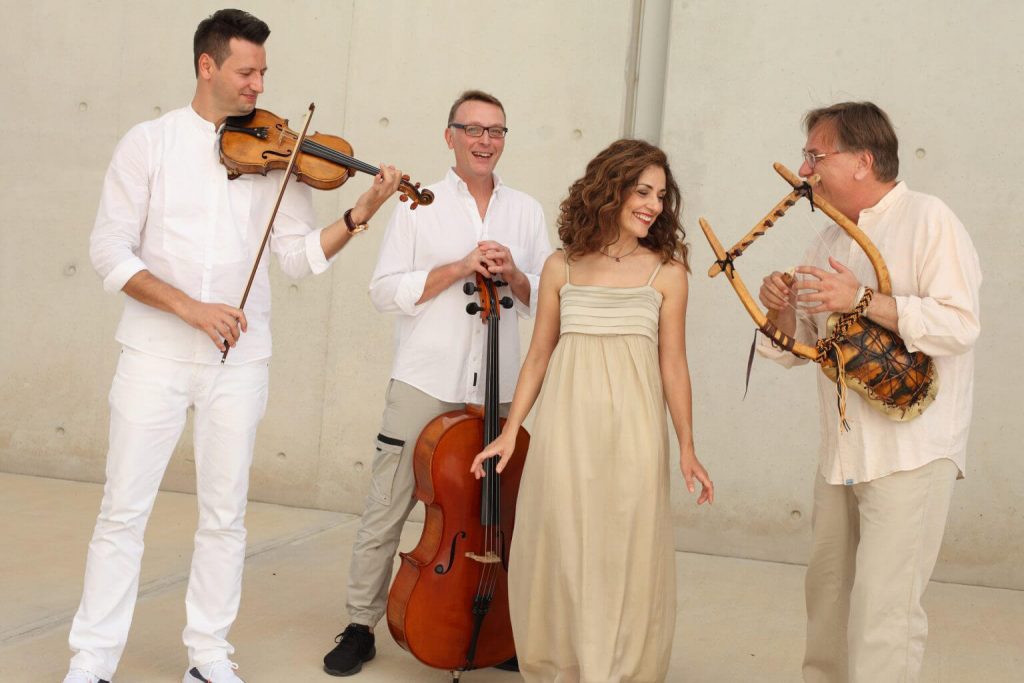 The Chrysea Formix Ensemble will play at the Archaeological site of Sounio. 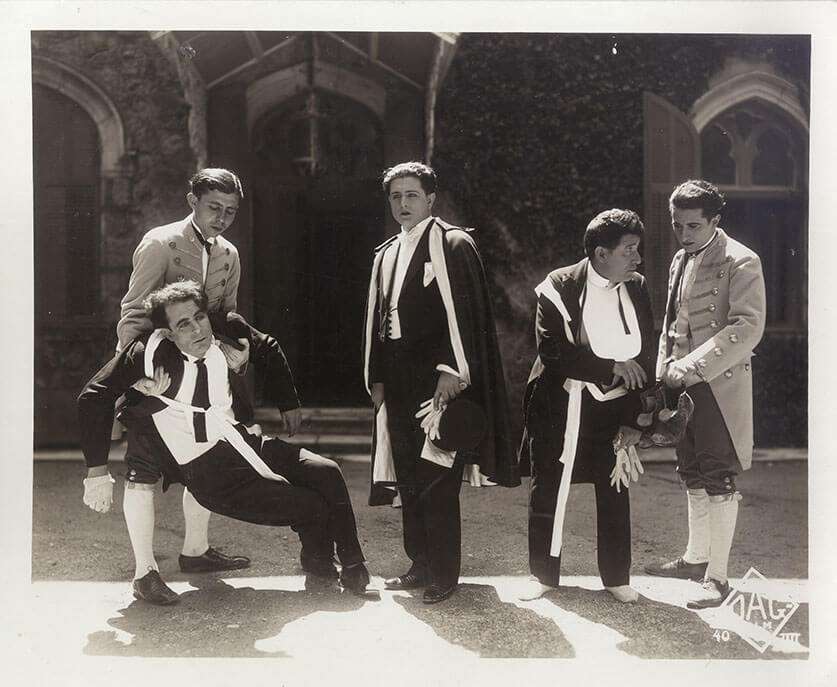 The Apaches of Athens was the first film with speech and sound made in Greece.

All events are free to the public, sponsored by the Ministry of Culture and Sports. Spectators may only need to pay an entrance fee to the archaeological sites and museums, where required. 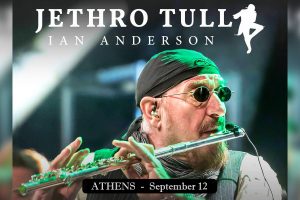 8 things you didn’t know about the Acropolis. A photo journey around one of the most influential landmarks in history https://t.co/mcYQrxV4zG #Athens #Greece #ttot #traveltips #travel #slowtravel #travelblogger #GreekSummerFeeling